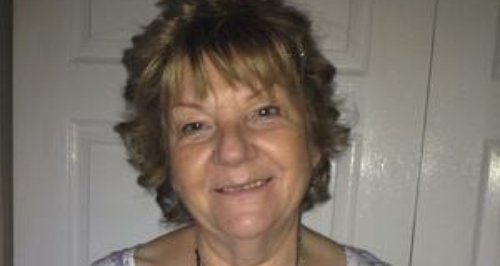 A woman killed in a car crash in Watford last week has been described as "a rainbow after the rain."

The family of Jeannette Dixon, who was from Harrow and sadly died after a road traffic collision in Oxhey Lane, Watford on Thursday, May 28, has released a tribute to her.

“She devoted her life to her family and friends. She lived her life caring for others, being a child-minder and foster parent to many children over the years.

“Many enjoyed her wedding and birthday cakes. Jeannette committed her time to many charities and voluntary work including Ali's Dream, Great Ormond Street Hospital, Breast Cancer Care, NHS cancer screening and the British Heart Foundation.  Raising funds each year by opening her own Christmas grotto.

“She touched the hearts of everyone she met and her passing has left much sadness. She was like a rainbow after the rain.”