Captured fugitive Joseph McCann has refused to appear in court to face allegations he abducted and raped three women including offences in Watford and London.

Chief Magistrate Emma Arbuthnot authorised the use of force to bring the 34-year-old before her by videolink from Belmarsh prison on Thursday.

McCann, from Aylesbury, in Buckinghamshire, has been charged with 12 offences, including five rapes.

He is charged with kidnap and rape over the alleged attack.

McCann is further charged with two kidnappings, four counts of rape, one count of false imprisonment, two counts of causing a female to engage in sexual activity and one count of assaulting a female by penetration in London
between April 24 and April 27.

The charges relate to two women, who are in their 20s, who were separately snatched off the street in Chingford and Edgware, in London, before being raped in a car.

McCann was due to appear at Westminster Magistrates' Court on Wednesday but Chief Magistrate Emma Arbuthnot said he was "refusing to come up" from the cells.

Six uniformed officers were on guard outside the courtroom.

Prosecutor Iain Jenkins asked the judge to authorise the use of force so McCann could appear before the court by videolink from Belmarsh prison on Thursday.

"Mr McCann has failed to come up and yes, I do certainly authorise the use of force to get him before the videolink tomorrow so we can get on with the case."

An investigation by Scotland Yard's Homicide and Major Crime Command is continuing and the Metropolitan Police said a file remains with the Crown Prosecution Service (CPS) in relation to further alleged offences. 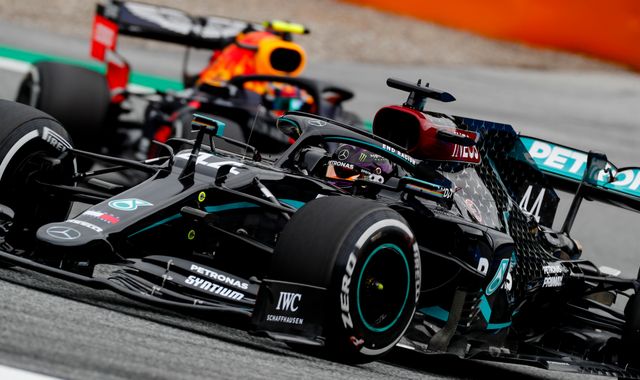 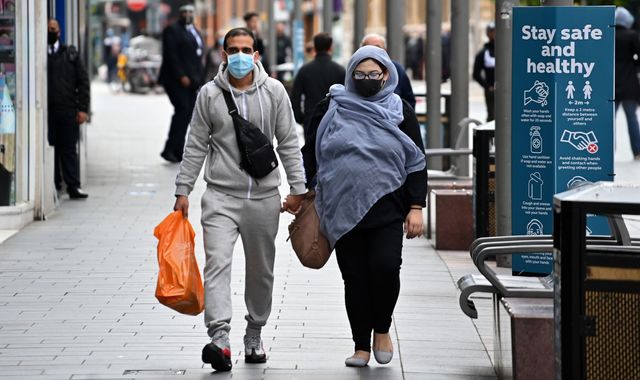