Fire crews across Hertfordshire have told Heart they've been called to numerous problems caused by strong to gale force winds overnight and this morning.

UK Power Networks say some 9000 properties in the East are without power including:

Drivers are being warned though it's still hazardous on many roads due to high winds and fallen tree debris. 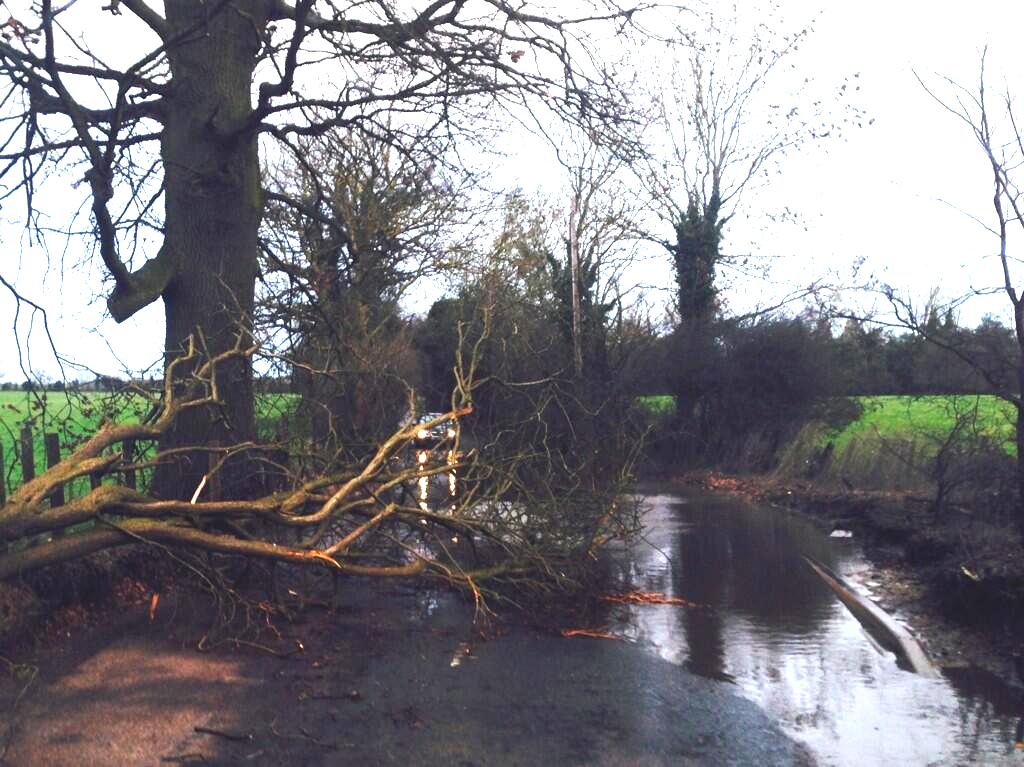 Here's a summary of some of the problems faced by fire crews overnight:-