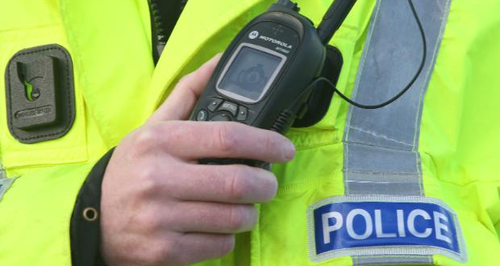 A woman has been charged over a series of thefts from vehicles in and around the Dacorum area.

Janie Loveridge, aged 42 and from West Parade, Dunstable, was charged with theft in connection with the following incidents:

• A handbag and umbrella were stolen from a car parked in Ringshall Drive, Little Gaddesden on May 24. The victim’s debit card was later used to purchase items. (D2/15/380)
• A phone was stolen from a vehicle in Ashridge Rise, Berkhamsted on May 30. (D2/15/393)

Loveridge was also charged with a theft offence which occurred in Bedfordshire and two frauds.