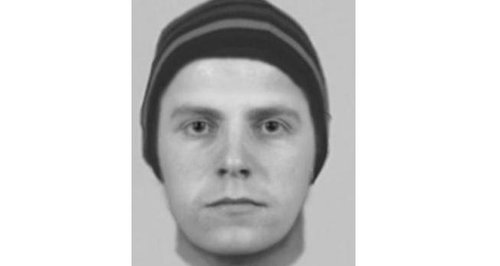 Police have released an e-fit of a man they want to speak to after a woman was threatened in an attempted aggravated burglary.

Three would-be thieves climbed over a fence into the victim's garden on Arundel Drive at 10.10pm on Thursday 25 July 2013.

They got into the woman's garden and threatened her before she managed to struggle free. The three men then ran off.

Detective Constable Sarah Gilbertson is investigating and said: “Thankfully the victim was not injured but understandably has been left extremely shaken by what has happened.

"If anyone can identify the suspect from the e-fit I would ask that they call police with details. I would also like to hear from anyone who has any information which would assist the investigation.”

Anyone with information is asked to contact DC Sarah Gilbertson on the non-emergency number 101 quoting crime reference number J1/13/2380.