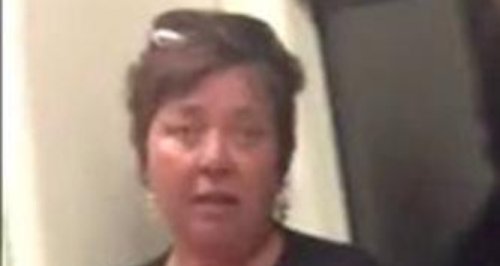 British Transport Police (BTP) are appealing for witnesses after seeing a YouTube video which appears to show a woman directing racial abuse at a man between Euston and Watford.

It is thought the abuse took place on a London Overground train between Euston and Watford at around 11pm on Wednesday 5 June.

Detective Sergeant Tony Gittins said: "We have isolated images of a woman we believe may be able to help us with our investigation into the incident. We believe the footage was filmed on a London Overground train, which passed through Kensal Green and Willesden Junction station.
At this stage, we urge anyone who witnessed this incident, or who recognises the woman, to get in touch and help us build up a full picture of exactly what took place. We treat all allegations of racism very seriously and urge anyone with information about this incident to contact us."