A patient's had to change ambulances en route to hospital, after the one she was in was involved in a crash in Margate

"We can confirm that an ambulance was involved in a collision with a car on the A254 in Margate at approximately 7am this morning.

"The ambulance was en route to QEQM hospital with a patient.

"The patient was believed to be unaffected by the collision and continued their journey to hospital in another ambulance.

"A woman travelling in the car was assessed and treated and also taken to QEQM hospital.

"Her injuries are not thought to be serious.

"The crew were uninjured."

"Kent Police was called at 7.04am on Tuesday 12 September 2017 regarding a collision involving a car and an ambulance on Ramsgate Road in Margate.

"Police officers, South East Coast Ambulance Service and Kent Fire and Rescue Service attended the scene where a woman was treated for
injuries that are described as minor.

"The road was closed while emergency services dealt with the incident but has now reopened." 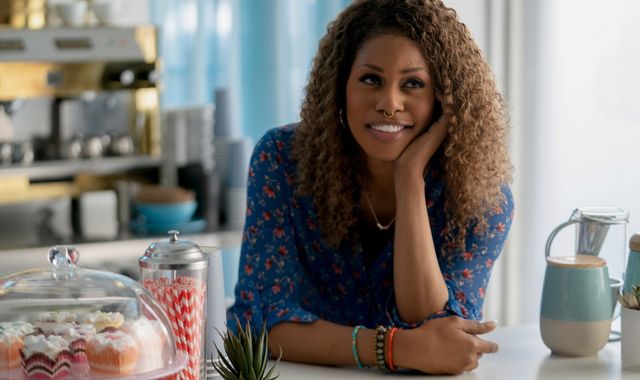