Arrest Over Theft From Maidstone Home

A man has been arrested after cash, cards and tobacco were stolen from an elderly man's home in Maidstone.

The 41-year-old has been questioned and released on bail after it happened last Thursday.

Detectives have also released CCTV of a woman they want to speak to.

"We are continuing to investigate the incident and would like to speak to the woman in the CCTV image as she may have information that can assist the investigation." 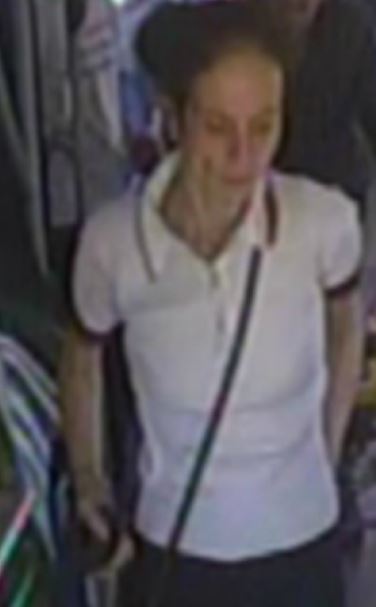