A 23-year-old man from Whitstable arrested on suspicion of attempted murder.

Officers investigating an assault in Whitstable have made further arrests.

Kent Police was called shortly before 10.30pm on 11 October to a report that a man in his 20s had been assaulted at an address in Edgar Close.

The man was taken to a London hospital with injuries consistent with a stabbing. They are not believed to be life-threatening.

On 12 October detectives arrested a 23-year-old man from Whitstable on suspicion of attempted murder.

An 18-year-old woman from Whitstable was also arrested on suspicion of assisting an offender.

They both remain in custody while enquiries are ongoing.

A 14-year-old girl who was previously arrested on 11 October has been released without charge. 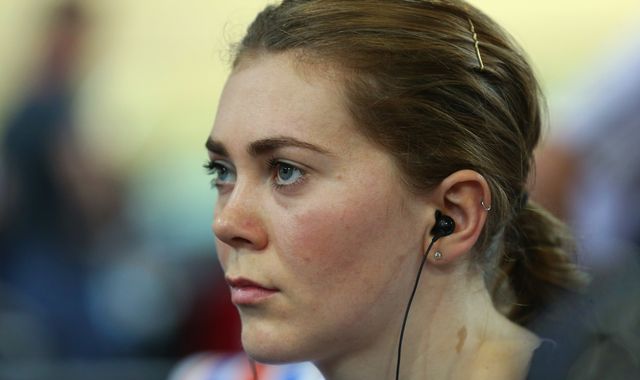 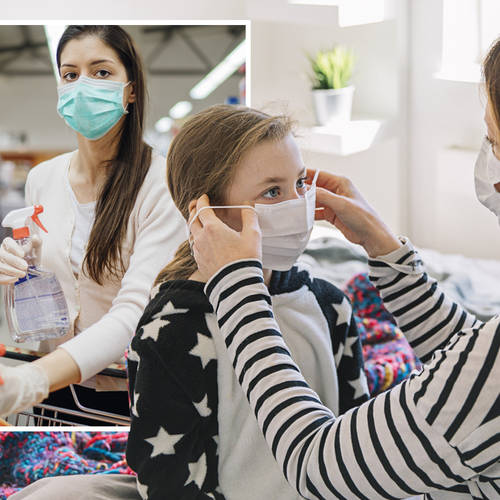 Face masks mandatory in UK shops: When does it start and who is exempt?

Where is Amelia Plummer from Love Island Australia now?