A woman's body's been found on the seafront in Margate.

Police were called to a lower promenade in the area of Fifth Avenue in Cliftonville around 7.30am today.

They say investigations are continuing to identify the woman and how she died.

Anyone who was in the area earlier the same day, between around 6am and 7.30am, and may have information is asked to call Kent Police on 01843 222 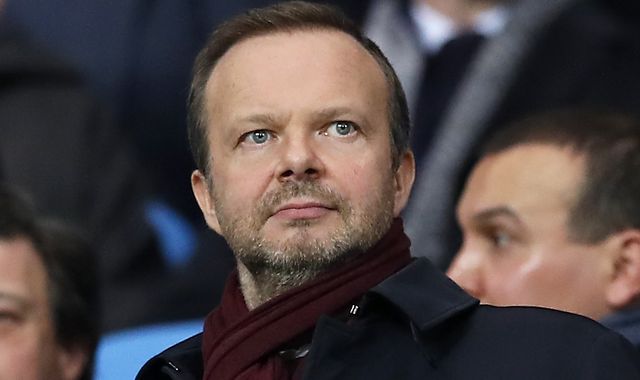 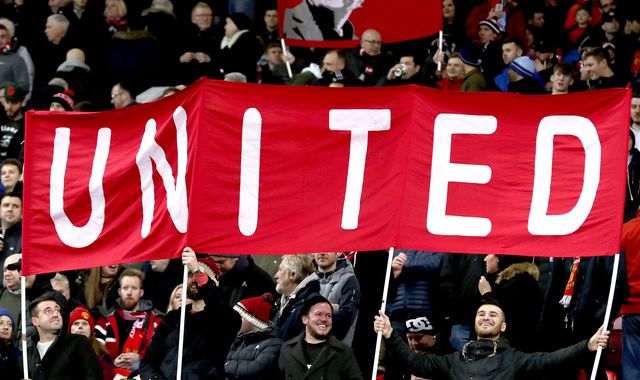