A Kent family whose appeal for a missing grandfather was shared by One Direction star Louis Tomlinson has been told by police that a body has been found.

The 24-year-old singer tweeted a public plea for help on Sunday to find Nigel Knights, 63, who vanished on May 9.

Tomlinson told his 22 million followers: "Really want to help this family get reunited with Nigel. Can we all help? Please share!!''

But Kent Police said it had informed his family that a body had been found in the water at Strood Pier, in Canal Road, Rochester, at around 5.17pm on Wednesday.

A Kent Police spokesman said: "Formal identification is yet to take place but the family of missing person Nigel Knights has been informed of the discovery.''

Mr Knights, from the Rochester area, went missing after shopping with his family at a Morrisons store in Strood.

He was said to have no cash, no phone, no keys and no coat. Posters have been pasted around the Medway towns in the hope of finding him.

A vigil took place at St Francis Church in Strood on Monday where a minute's silence was held at 8pm to mark the time of his disappearance. 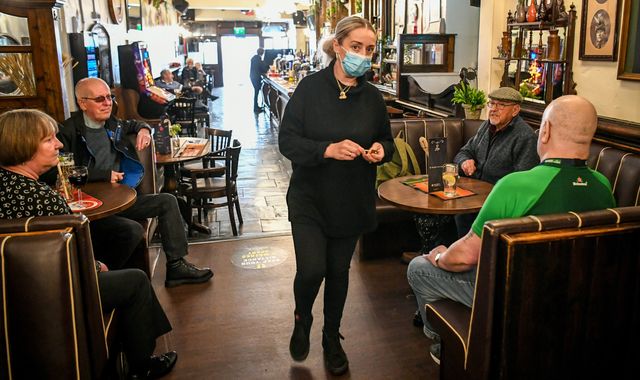