Jordan Randall, 26, of Charles Drive has been jailed for five years for engaging in sexual activity with a child

Inciting two children to engage in sexual activity has led to a five year prison sentence for a Cuxton man.
Jordan Randall, 26 and of Charles Drive, engaged in the indecent activity after approaching each victim in Chatham before having sexualised conversations with them on social media.
He admitted two counts of engaging in sexual activity with a child, two counts of inciting sexual activity with a child and one count of possessing indecent images of a child.
The court heard Randall approached one of the victims at a bus stop in The Brook, Chatham, in early 2016.
He then spoke to them on social media and incited them to engage in sexual activity despite knowing their age.
This matter was reported to Kent Police in July 2016.
Following this allegation Kent Police promptly arrested the offender and a subsequent investigation found he had used the same technique to exchange sexual images with a different victim earlier in the year.
Acting Detective Sergeant Paul Edwards, investigating officer for this case, said:
‘Randall has proven himself to be a manipulative predator, deliberately engaging with children and using their vulnerability to fulfil his sexual gratification. He presents a very real danger to children and I welcome the sentence he has received.
‘This behaviour is not acceptable and I would like to commend the victims who helped the investigation and pursue justice.’ 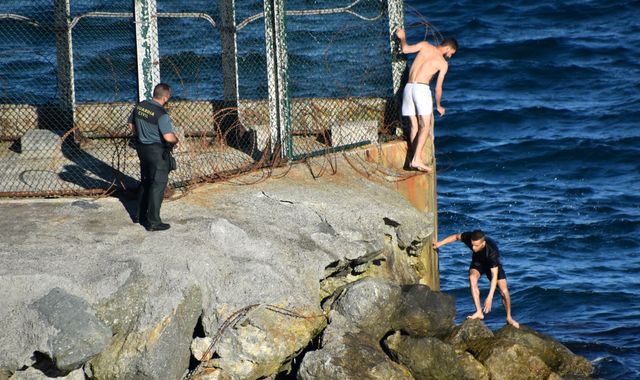 Ceuta: 6,000 migrants including children swim from Morocco to Spanish enclave 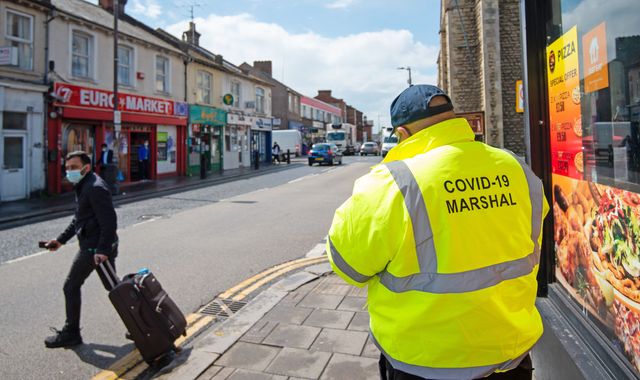 COVID-19: Local lockdowns and delay to next step of roadmap cannot be ruled out, minister warns 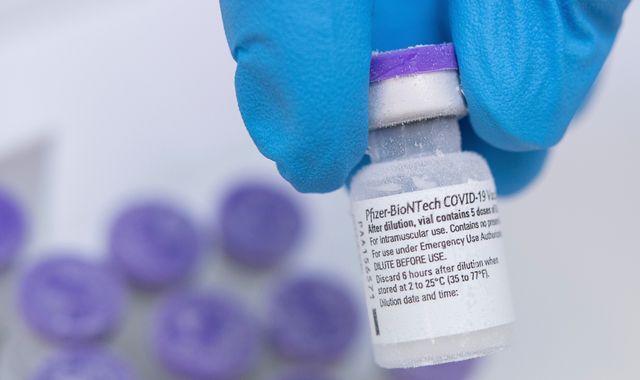 COVID-19: Regulator increases time Pfizer jab can be stored in a fridge to one month

Who plays Max in Emmerdale? Everything you need to know about Will Barnett