The number of drivers caught using a mobile phone behind the wheel in Kent has fallen dramatically, according to latest figures.

Statistics obtained from Kent police show it dropped more than 80% from 4496 in 2011 and 723 last year. It is the biggest reduction recorded by an police force in the country.

Police officer leaders have blamed the fall in those being caught on a reduction of traffic officers as a result of budget cuts, saying the two go "hand in hand''.

Earlier this month the RAC said a recent survey of over 1,700 motorists showed almost one-third (31%) of motorists admitted to using a handheld phone behind the wheel compared to just 8% in 2014.

The proportion of drivers who confessed to sending a message or posting on social media rose from 7% to 19% over the same period.

Some 14% of motorists even owned up to taking photographs or videos with their phone while driving.

Motorists caught using a handheld phone are currently given three penalty points and a minimum fine of #100, but this is set to be increased to six points and #200 under the plans, with tougher penalties for new drivers and drivers of HGVs. 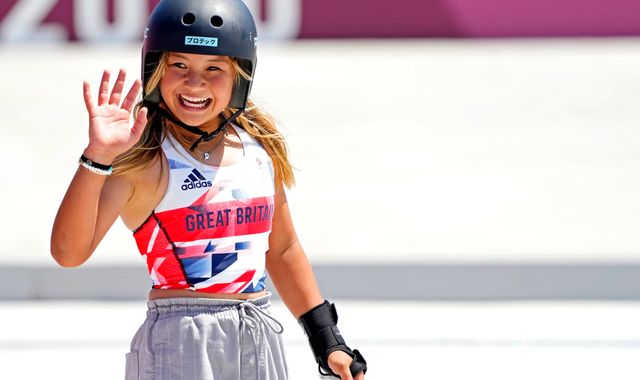