A 20 year-old woman's died after the car she was in crashed into a telegraph pole and flipped in Gravesend.

"Kent Police is appealing for witnesses to a fatal collision in Gravesend. At about 10.20pm on Wednesday 15 March 2017 a single vehicle collision took place in Henhurst Road, Gravesend.

"A blue Renault Clio left the road, colliding with a telegraph pole, and came to rest on its roof. A passenger sitting in the front seat, a 20-year-old local woman, died at the scene.

"The driver, a 26-year-old man from Gravesend, sustained a minor head injury and was taken to a local hospital.

"He has been arrested in connection with the incident and currently remains in police custody." 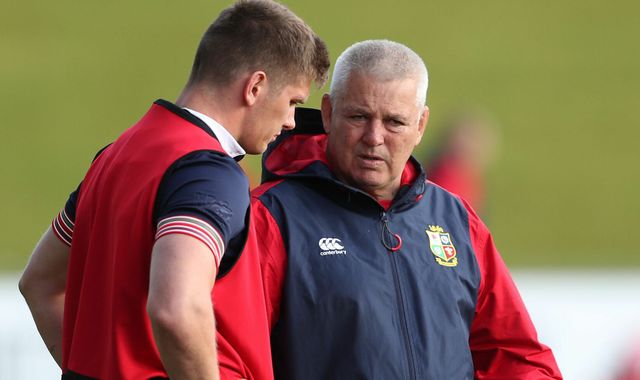 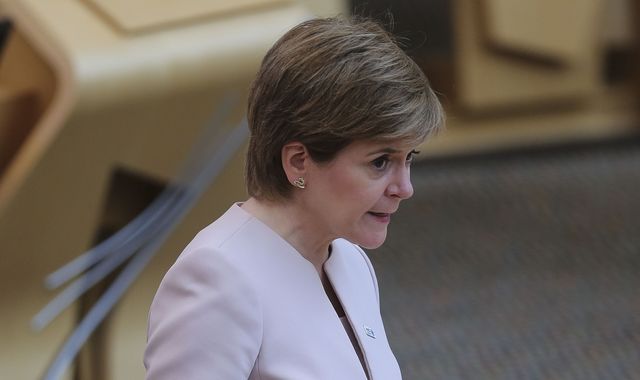 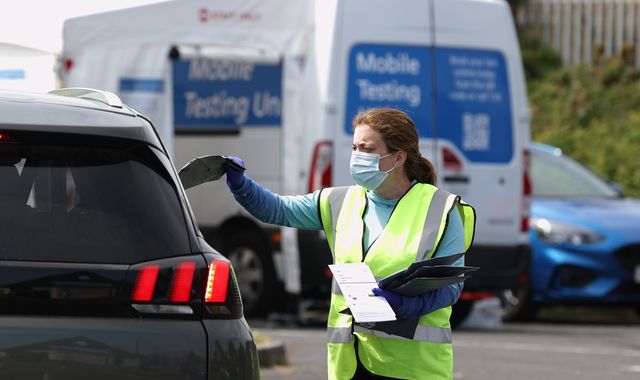