Detectives from the Kent and Essex Serious Crime Directorate have charged a man with murder following the death of two women in Hadlow, near Tonbridge.

Kent Police were called to a property in Carpenters Lane at 7.41am on Saturday 29 September where three people had suffered serious injuries, consistent with a stabbing.

Two women, aged in their 50s and 70s, died at the scene. A man in his 70s was taken to a London hospital for treatment. His condition is described as stable.
It is believed the victims and the suspect were known to each other.

Jack Ralph, 28, of Carpenters Lane in Hadlow was arrested and an investigation was launched.

The Crown Prosecution Service authorised two charges of murder and one charge of attempted murder. Mr Ralph remains in custody and is due to appear via virtual link before Medway Magistrate’s Court on Monday 1 October 2018. 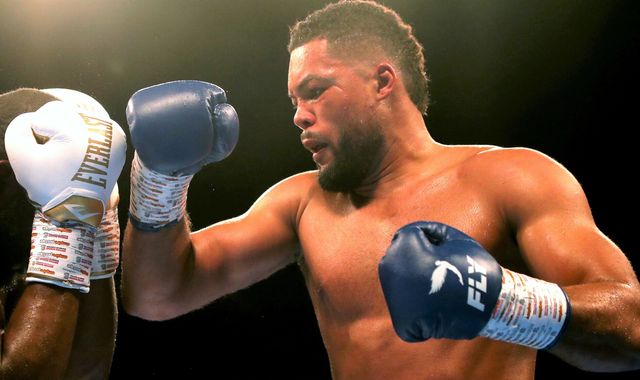