A family have escaped unhurt from a big fire at their home in East Kent after being alerted by their smoke alarms.

The couple and two young children were woken in the early hours of this morning (Wednesday) when flames broke out at their converted barn in Hoath, near Herne Bay.

Five fire engines from Herne Bay, Whitstable and Canterbury were sent to the property at 3.40am.

Officer in charge, Station Manager, Dave Nolan, said: "Crews quickly seized control of the rapidly developing fire which was in a converted barn.

"We used compressed air foam (CAFs) to rain sticky foam onto the fire to form a protective layer. It repelled radiated heat and prevented the fire spreading to neighbouring timber clad properties or embers sparking a blaze in a field to the rear of the property."

KFRS says the foam is often used in rural areas where the water supplies may be limited or some distance from the location of the fire. Its firefighting properties are seven times wetter than water and only five per cent water is needed to make it work, so it is more environmentally sensitive but puts out flames quickly. A thermal image camera was also used to check for hot spots and fire spread.

Firefighters spent time talking to the family to find out what they needed most and were able to bring clothing, keys and other essential items out to help them get some normality back into their lives as quickly as possible.

Station Manager Nolan said: "This family were saved by the sound of their smoke alarms. Hopefully most of us are unlikely to ever have a fire in our home but having working smoke alarms, being prepared and knowing what to do could make all the difference to you getting out alive."

The fire, which damaged two thirds of the building was put out by 6.30am but all the surrounding properties were saved.

The cause of the blaze is being investigated. 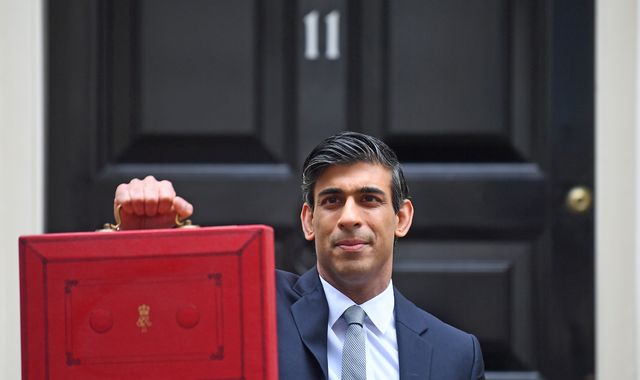 Contactless payment limit to be increased to £100 in today's Budget

Holly Willoughby's This Morning outfit today: How to get her mini shirt dress from & Other Stories