A pensioner, who abused a young girl during the 1980s at a guest house he ran near Romney Marsh, has been jailed for 18 years.

When he heard he was being investigated, John Stageman, 73, fled to Thailand

His victim was just seven-years-old when the abuse started.

Stageman was found guilty of four counts of rape, two indecent assaults and two counts of gross indecency with a child.

The offences relate to the sexual abuse of a victim when Stageman ran a guesthouse in St Mary's Bay during the 1980s. Stageman would give her presents to buy her silence. He also told her that he would call the police and ask them to take her away if she told anyone.

Stageman also raped the victim later in life when she was an adult.

The victim broke her silence and reported the abuse to another police force in February 2013. When Stageman became aware of the investigation he flew to Thailand before he could be arrested.

The investigation was passed to Kent Police and through work carried out by officers and the National Crime Agency, Stageman was found and returned back to the UK to face the courts by the Thai authorities after his Visa was revoked.

Investigating officer, Detective Constable Paris Cook, said: "Stageman is a dangerous individual who subjected his victim to terrible things no child should have to endure. He made her so afraid to report it, it was only later in life she felt she could come forward.

"Even then Stageman showed what a despicable person he was by moving abroad to evade arrest and try to escape facing up to his immoral and illegal deeds.

"Which is why the victim should be commended for her bravery in reporting these offences. Officers were determined that she should get justice and we thank her for supporting the investigation and the subsequent court case." 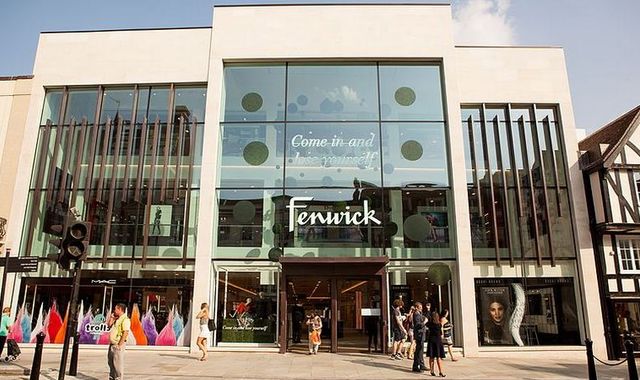 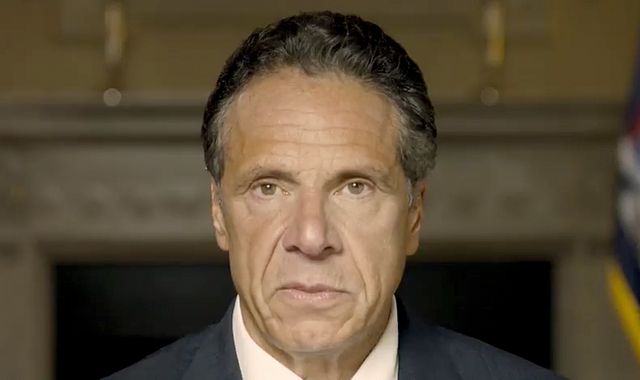