Kent Police say the new laws on so called legal highs are a "huge step forward" in tackling the harm they cause in communities.

As of midnight, it is now an offence to import, supply or sell new psychoactive substances.

Offenders could face up to seven years behind bars if they are caught. This applies to shops, online retailers and also includes anyone selling them or even give them away for free (to friends).

·         New psychoactive substances (NPS) are those capable of producing a psychoactive effect, which seek to mimic drugs such as cocaine and ecstasy, but which are not currently controlled as class A, B, or C drugs. They exclude substances such as tobacco, alcohol caffeine and medical products

·         It will be an offence to produce, sell, and import or export NPS. Those who do could face prison sentences up to seven years

·         Giving them to friends could result in supply charges

·         It will also be an offence to possess NPS within custodial institutions, or anywhere with intent to supply

Supt Simon Thompson from Kent Police said: "This new legislation is a huge step forward in tackling the harm caused in communities by these drugs. Importantly, we will now be able to legally seize and destroy substances and have powers to stop and search individuals and premises, when appropriate.

"We remain very concerned that they pose serious health risks to anyone who uses them and have now sent letters to any businesses which could potentially sell these substances, outlining the new laws and their responsibilities."

Police say they want to work with businesses to help reduce the harm caused by all drugs and whilst the new laws come with robust sentencing guidelines, any offence will be judged individually and depending on the circumstances. 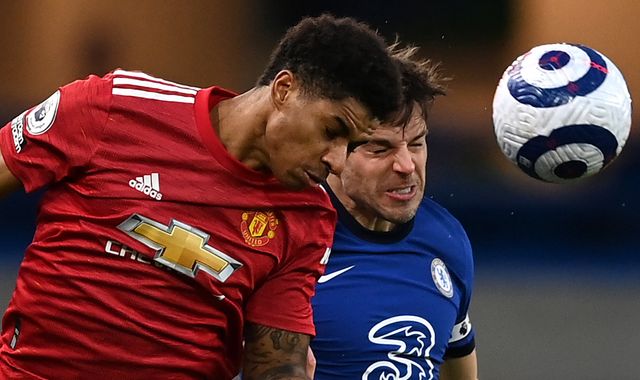