A disturbance involving dozens of inmates at HMP Swaleside on Sheppey has been brought under control after teams of riot-trained guards were sent in last night.

Trouble flared before 7pm on Thursday, when around 60 prisoners took control of a landing on A Wing at the Category B jail.

There were a reports of fires being started inside and a video filmed by prisoners appears to show some of them playing with fire hydrants.

A Prison Service spokeswoman said: "Specialist Tornado teams have now resolved an incident involving around 60 prisoners on a landing of a wing at HMP Swaleside. All those involved have surrendered and were back in cells by 1am with no injuries to staff or prisoners.

"The challenges in our prisons are longstanding and won't be solved overnight but the Justice Secretary is committed to making sure our prisons are stable while we deliver wholescale reforms to the prison estate to help offenders turn their lives around and reduce reoffending.''

It was the fourth major disturbance at an English prison in less than two months, coming a week after hundreds of inmates rioted at Birmingham prison, and will ratchet up pressure on the embattled Justice Secretary Liz Truss.

HMP Swaleside has a capacity of around 1,100 inmates serving prison terms of more than four years. It has eight wings comprised of single cells.

The prison was condemned by the HM Inspectorate of Prisons (HMIP) in July, which described it in a report as "dangerous'', with levels of violence that were "far too high'' and many incidents of a serious nature.

This is the fourth disturbance in an English jail in under two months.

Last week, hundreds of inmates rioted for more than 12 hours at Birmingham prison, one of the country's biggest jails.

Some 240 prisoners were transferred from the prison but it is understood none was taken to Swaleside.

Prisoners set fires, stole keys to residential areas from a guard and one inmate was seriously injured in a major disturbance on December 16.

On November 6 about 200 inmates went on the rampage at HMP Bedford just days after a national response unit had to be brought in to control prisoners after a six-hour incident at HMP Lewes in East Sussex. 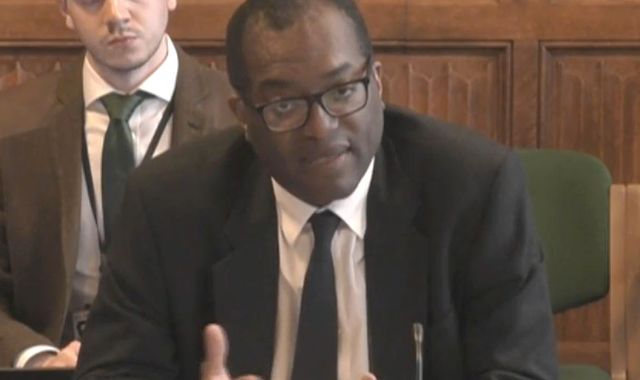