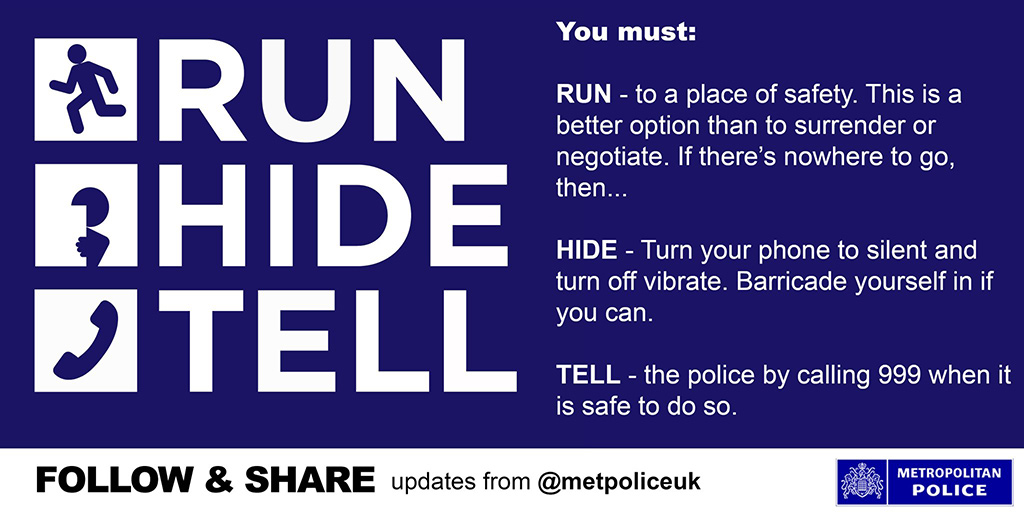 
‘There is nothing to suggest there is a specific threat to Kent and at this time our thoughts are with all those tragically affected by the events in London.

‘All calls to Kent Police are assessed, as is usual, based on threat, harm, risk and vulnerability and will continue to be resourced and responded to on this basis.

‘Members of the public are urged to carry on their normal business and routines but we ask them to remain vigilant and let us know if they see anything that causes them concern by dialling 999 immediately.’

Our thoughts are with all of those affected by the incident at #LondonBridge and their friends & family. pic.twitter.com/5gTAeTRm6l 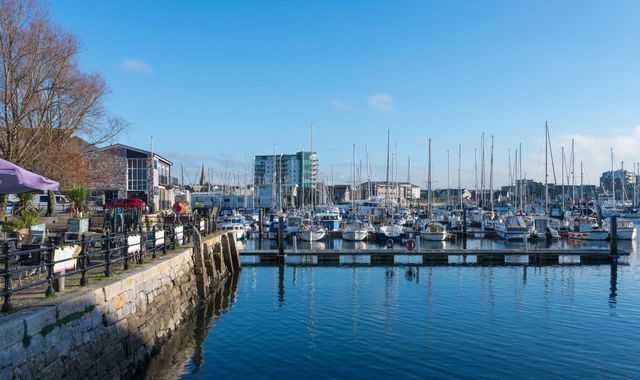 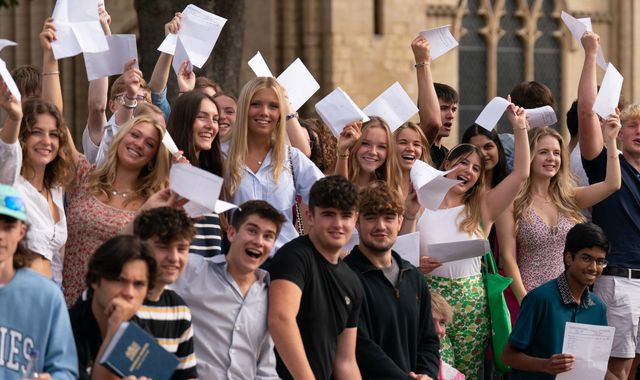