A man has suffered a broken ankle in an assault in Sittingbourne.

The 20-year-old was reportedly attacked after leaving a nightclub, close to a bank on the High Street at around 3am on Saturday 4 February 2017.

A disturbance took place in which the victim was punched by another man resulting in him falling over and breaking an ankle.

As part of the investigation officers recovered a knife from the scene.

The suspect is described as white, aged between 20 and 25 years old, 5ft 7ins with brown slicked back hair.

He is believed to have a spotty complexion and was wearing a black padded shirt with a black top underneath and dark black jeans. 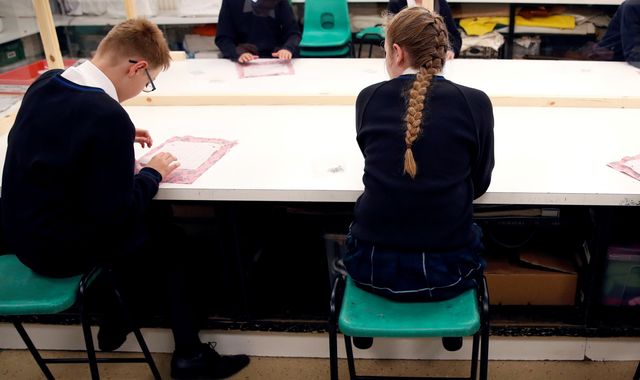 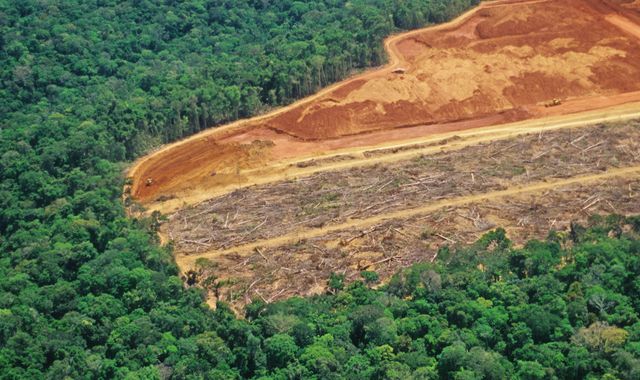