Thirteen people were injured, four of them seriously, when a mini ploughed into pedestrians during a so-called 'street-race' on an industrial estate in Rochester.

Police say they were called to the Medway City Estate around 10.15pm Friday over reports of what they are calling 'nuisance vehicles'.

Four of the people who were seriously injured are in hospital in London. Paramedics treated the others at the scene.

An 18-year-old man from Eltham. south London, has been arrested on suspicion of dangerous driving.

The Medway City Estate is well-known locally as a venue for boy-racers and even has its own Facebook site.

Sergeant Scott Lynch, from Kent Police’s Serious Collision Investigation Unit, said: ‘We are conducting numerous enquiries into this incident and would like to speak to anyone with information who has not yet spoken to officers.

"A lot of people were in the area at the time and we believe that some of them may have video or pictures of the collision – I would like to encourage anyone with footage to get in contact with us as it could be vital for our investigation." 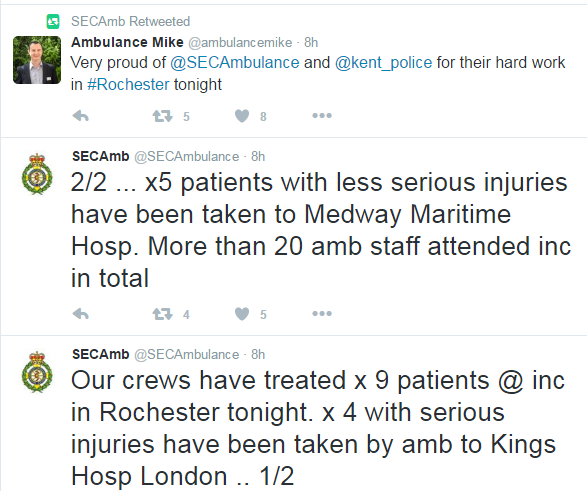 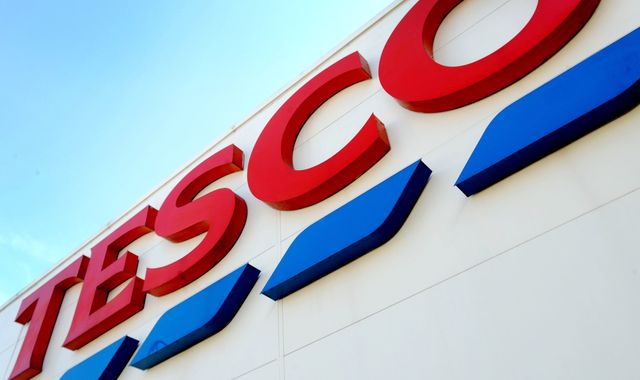