There are big problems on Kent's roads again this morning, after more snow.

Highways bosses say they have been out gritting again this morning, and that driving conditions are getting better.

But there are queues on the M25 after a jackknifed lorry forced it to shut ahead of the Dartford Tunnel.

It is now back open, but there are long delays.

A jacknifed lorry's also closed the A249 Sheppey crossing northbound.

There are also some dicey spots on the M20, between Aylesford and Leeds Castle...

The A257 St Martin's Hill between Canterbury and Bramling.

And on the A229 in the Bluebell Hill area.

This all comes after Kent Police revealed it had calls about 160 crashes in the bad weather yesterday.

On the trains - Southeastern have so far cancelled 15 services from Kent into the capital.

Another nine have been cancelled during this evening's rush hour too.

More than 200 schools in Kent are closed today.

You can see if yours is affected here - http://www.kentclosures.co.uk/

An amber weather warning for snow is in place until 10 o'clock this morning.

But there are lesser, yellow warnings right up until the end of the week. 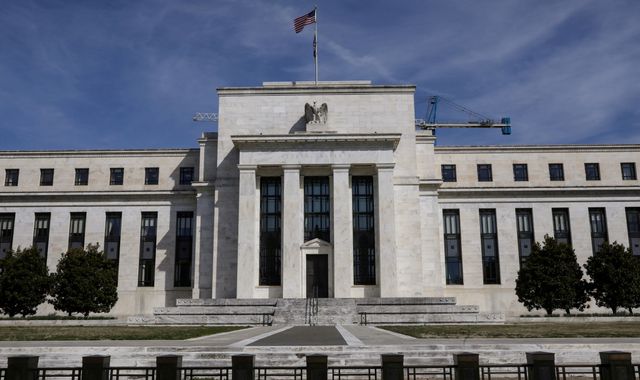