A landmark manslaughter trial has collapsed. It was over the death of a teacher from Kent who died after having a Caesarean.

An NHS Trust and an anaesthetist on trial over the death of a mother hours after giving birth to her second son have been cleared. 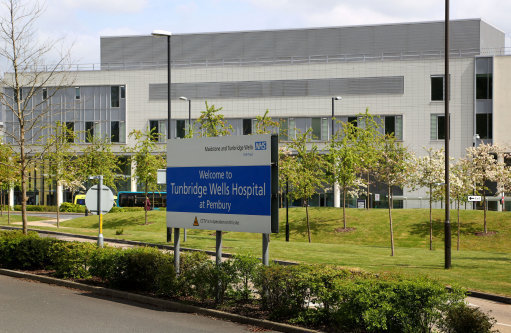 Maidstone and Tunbridge Wells NHS Trust was accused of corporate manslaughter over the death of schoolteacher Frances Cappuccini, 30, in the first prosecution of a health service body since the offence was introduced in 2008. 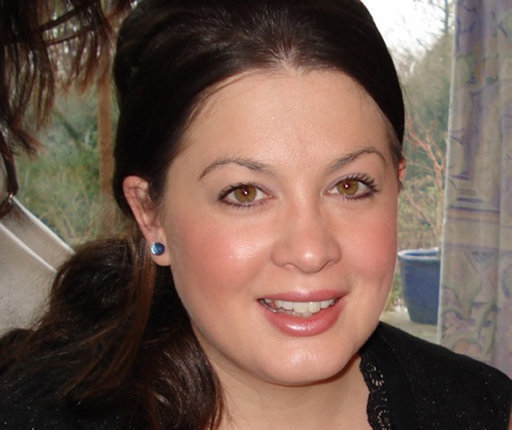 Locum consultant anaesthetist Errol Cornish, 68, was accused of gross negligence manslaughter over his role in the care of the mother-of-two, who died after postnatal surgery at Tunbridge Wells Hospital in Pembury, Kent, in October 2012.

But judge Mr Justice Coulson instructed the jury at Inner London Crown Court to acquit both defendants on Thursday, just over two weeks into their trial, having ruled on Wednesday that they had no case to answer.
In his ruling, which can be reported for the first time today, he praised the Cappuccini family's ``dignity'' during the trial and said: ``There is no question that Frances Cappuccini should not have died at the trust hospital on October 9.
``It's inevitable that her family will want to know why she died and hold someone to account.''
Pictured: Frances Cappuccini
But the judge outlined a series of flaws in the prosecution case, including evidence that showed some of locum Dr Cornish's actions had been ``about as far from a gross negligence manslaughter case as it is possible to be''. He also branded some of the arguments against the trust as ``perverse''.

Cost of living crisis: Pensioners who feared they wouldn't survive winter stunned by act of kindness