A police officer's in a stable condition in hospital after a crash in a village in New Romney.

He was on a training course in St Mary's Bay on Saturday, when his motorbike was involved in a collision with a car on Dymchurch Road.

He was treated for injuries and then taken to a local hospital for further medical attention.

He is currently in a stable condition in hospital.

Officers from the Kent Police Serious Collision Investigation Unit are investigating the incident.

Sergeant Jason Heather said: "We are appealing for any witnesses who may have seen the vehicles immediately before or during the collision, or who have dashcam footage, to contact us." 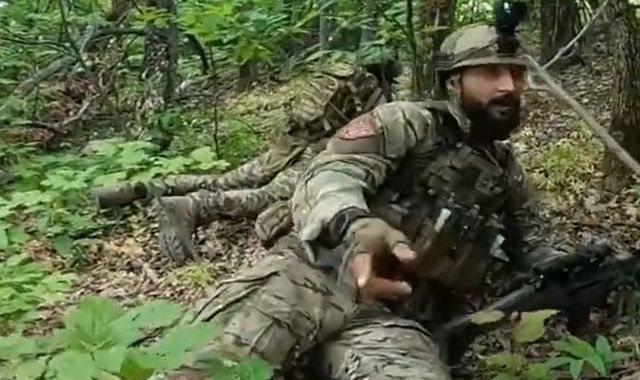