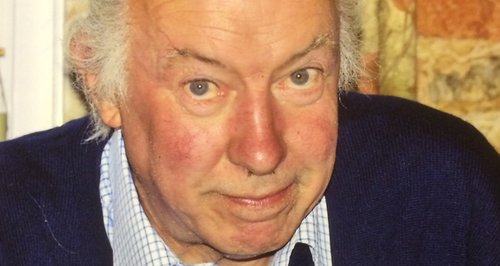 37 year old Mark Love, of Frittenden Road, in Staplehurst, has been charged with aggravated burglary.

A 41 year old man has been bailed until July

Four other men have been bailed pending further enquiries 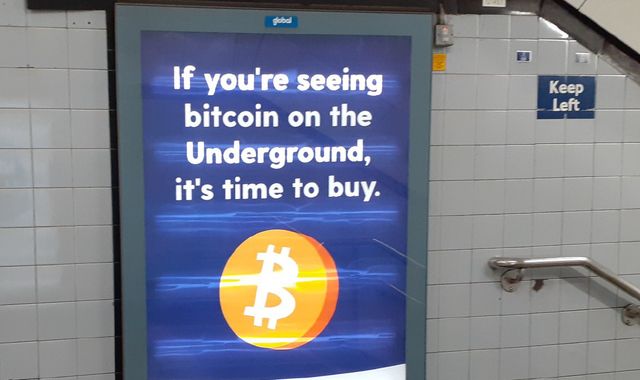