Four people have been seriously hurt after being hit by a car as they tried to help two other people involved in another crash in Westerham.

The two collisions involving the occupants of three cars and a pedestrian happened on the B2024 Croydon Road at 6.20pm yesterday (Tuesday).

The first car, a blue Fiat Punto, which was travelling towards Westerham town centre left the carriageway and overturned.

The driver managed to get out of his vehicle and was helped by two people who stopped in a silver Audi Q5. Two other passengers remained trapped in the Punto.

A third vehicle – a black Audi A4 – was then involved in a collision with the three who were out of their cars as well as the overturned Punto. A fourth pedestrian was also injured in the incident.

The four casualties all suffered serious but not life-threatening injuries and were taken to hospital. The two passengers trapped in the Punto suffered only minor injuries.

Officers from the Serious Collision Investigation Unit attended the scene and the road was closed for a number of hours.

Witnesses to the incident or anyone with information that may assist the investigation are urged to call the appeal line on 01622 798538. 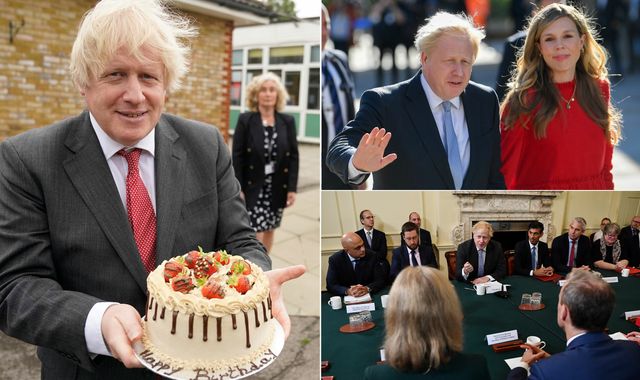 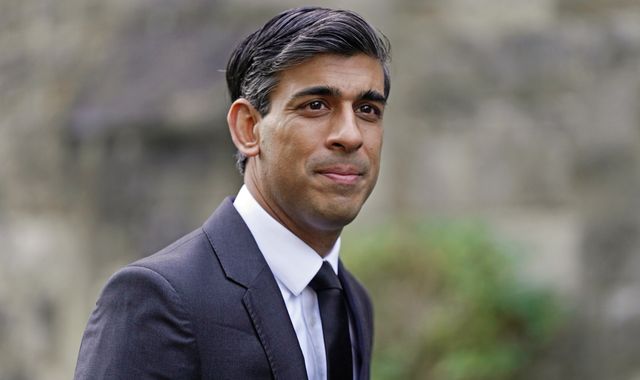 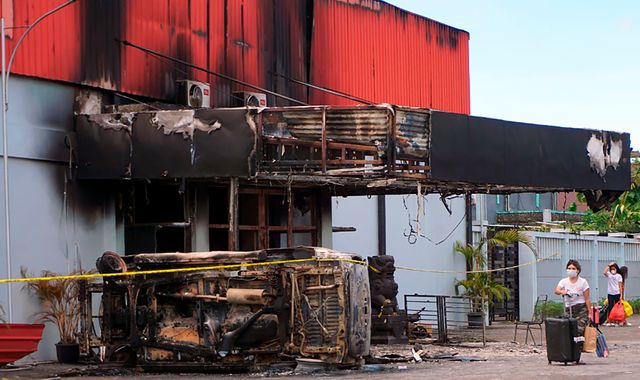