Southern Rail has given union bosses a deadline of Thursday to accept what it is calling a "fair, clear and unambiguous" deal aimed at averting strikes due to start next week.

Manager says if there is no agreement by midday, they will terminate conductors' contracts and go ahead with changes to their role.

The company, which is facing a series of fresh strikes by the Rail, Maritime and Transport (RMT) union from next week, issued the ultimatum as a "final attempt'' to resolve the long-running dispute, which has caused travel chaos for months.

Southern said its eight-point offer guarantees on conductors' jobs until 2021, above-inflation pay increases for the next two years and guaranteed levels of overtime. There would also be a lump sum payment of £2,000 to conductors to be paid once the dispute is settled and its plans are fully implemented.

In a letter to RMT leader Mick Cash, Southern said it will "regretfully proceed without the RMT's involvement'' and serve notice letters to conductors, terminating their contracts and inviting them to sign up to the new on board supervisor role from January if it does not agree to the offer by midday on Thursday.

Govia Thameslink Railway (GTR), which owns Southern, has also invited the RMT to meet for urgent face-to-face talks, either directly or through the conciliation service Acas, to discuss the offer.

Charles Horton, chief executive of GTR, said: "Everyone is sick and tired of this pointless and unnecessary dispute and we now need to bring a swift end to these strikes which have caused months of misery for hundreds of thousands of workers, children going to school, family days out and retired people.

"We have a responsibility to the travelling public and our staff and, after 10 months of dispute, these strikes are plaguing people's lives and enough is enough.

"We've given the RMT and our striking conductors a fair, clear and unambiguous plan that we intend to implement if they won't do a deal. It's an incredibly reasonable offer and the union's arguments about safety and accessibility for disabled passengers are contrived.

"Independent experts have said that running trains with the driver closing the doors is safe and as a responsible operator we have always looked after customers with disabilities, and always will.

"The RMT needs to understand that this change is happening and we would prefer to work with them to ensure that it's achieved in a way that best protects the interests of our customers, our employees and the business. 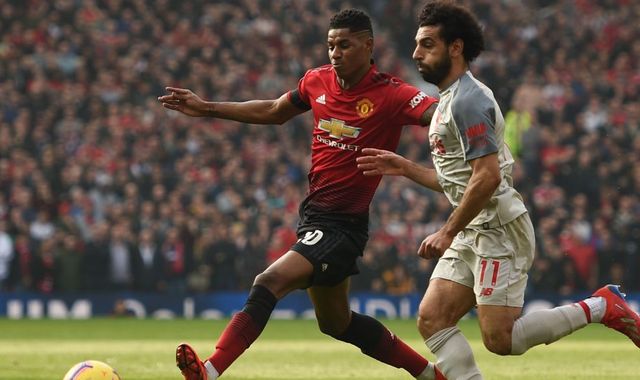