Southern Rail Drivers To Be Balloted

Drivers on Southern Rail, which runs trains from Ashford and Tonbridge, are to be balloted for strikes as part of a dispute which threatens travel chaos in the run-up to Christmas.

The Rail, Maritime and Transport (RMT) union said drivers it represents on Southern will vote on industrial action over driver-only trains.

The ballot will open on November 4 and close two weeks later, mirroring the voting timetable of the main drivers' union, Aslef, in the same dispute.

Southern is embroiled in a bitter dispute with the RMT over changes to the role of conductors which has sparked a campaign of industrial action.

General secretary Mick Cash said: "Drivers on Southern Rail will find themselves dangerously exposed if the company decide to plough ahead with their ill-conceived and dangerous plans for a wholesale extension of driver-only operation on their routes.

"Drivers will be placed in an impossible position, trying to monitor despatch from overcrowded platforms while they should be concentrating on the job of driving the train. The consequences for safety at the critical platform/train interface are horrendous.

"The union will be calling for a massive Yes vote as we step up the pressure on Southern to abandon their high-risk plans.''

Southern insists driver-only trains are safe, stressing the system is in place across large sections of the rail network. 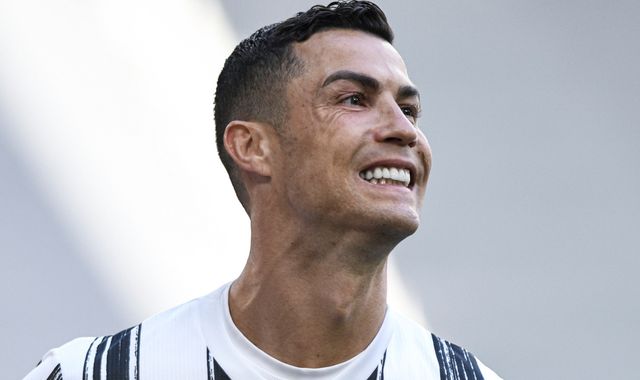 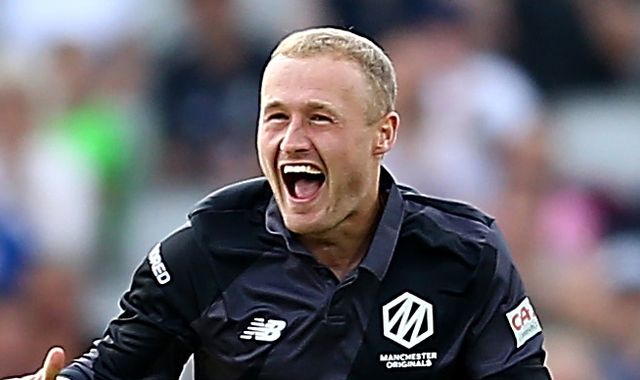