Two teenagers have been Charged with drugs offences after being arrested in Chatham.

Alexander Hamill, 18, of no fixed address and a 16-year-old boy from High Wycombe were detained at an address in Thorold Road at around 10.45pm on Friday.

Police say they also seized a quantity of suspected drugs.

The teenagers have both been charged with possession with intent to supply crack cocaine and heroin and remanded in custody to appear in court later today. 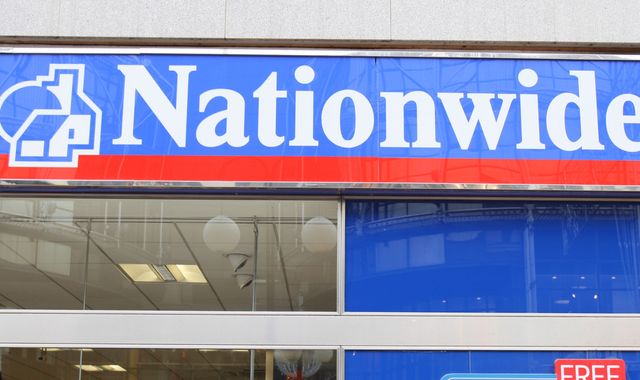