Three men have been charged with trying to smuggle a group of Iraqi migrants into Kent.

Three British men have been charged after four suspected Iraqi nationals were rescued from a fishing boat drifting out to sea off the Kent coast.

Two men, one pregnant woman and a child were aboard the boat, which was towed by the RNLI into Ramsgate Harbour on Thursday.

Border Force said the migrants, who presented themselves as Iraqis, had been interviewed.

The three men have been charged with assisting unlawful entry to the UK. 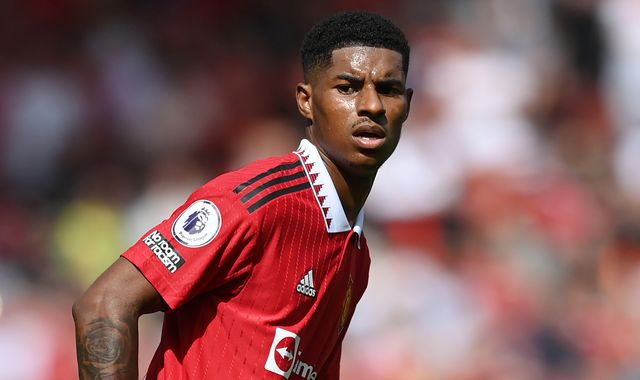