A driver's in hospital with serious injuries after a crash on the M2.

Police say his white Mitsubishi Fuso tipper truck was involved in a collision with a yellow DAF truck between junctions five and six just before 7AM this morning.

The road was closed for several hours as a result, causing long queues for drivers caught up in it.

The 25 year-old was flown to a London hospital, where his condition is described has serious.

According to officers, both vehicles had been approaching an earlier incident in which a car had collided with the central reservation.

A woman was left with minor injuries.

Officers from the Serious Collision Investigation Unit are carrying out enquiries and would like to hear from any witnesses including those with dashcam footage.

The London-bound strech was closed for a period to allow the air ambulance to land, causing long queues.

They weren't helped by a crash involving three vehicles, but no one was hurt. UK weather: Sunny days and sub-zero nights this week after coldest start to April since 2013 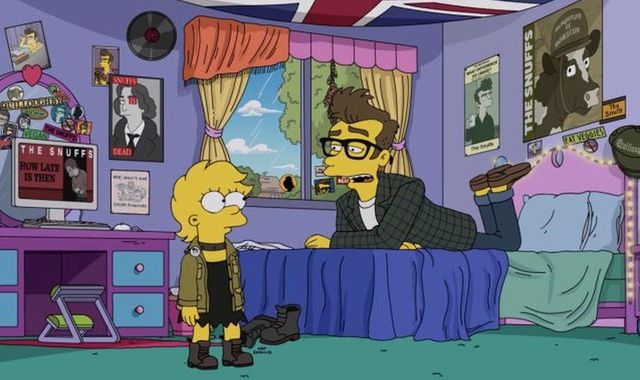