Tribute To Dover Teenager Who Died In Aylesham Crash

The family of an 18-year-old man who died following a collision in Aylesham have paid tribute to a loving and devoted father, boyfriend, son, brother, uncle, grandson and friend.

Arry Petch died after a black Mercedes Benz collided with a wall on Sunday 29 July 2018 in Holt Street.

The collision happened at 2.50am as the car was travelling from Nonington towards Snowdown.

There were three people in the vehicle at the time of the collision.

His mother, Dionne, said: ‘My family are shocked and saddened by the news and are grateful for the messages of support that we’ve received. We request that we are given time and privacy to grieve together whilst we try to come to terms with our loss.

‘Arry grew up in Elvington and went to Sandwich Secondary School. He was working as a labourer at the time of his death.

‘He touched the lives of many and was well liked and loved by everyone he met. He loved life, and was a great father to his daughter. He enjoyed doing anything outdoors such as fishing, ferreting, camping and motorcross.

‘Arry had his whole life ahead of him, which was taken so suddenly in such a cruel way and it is with great sadness that we now say goodbye.

‘We’ve made many memories with him over the years and these will be with us forever.’ 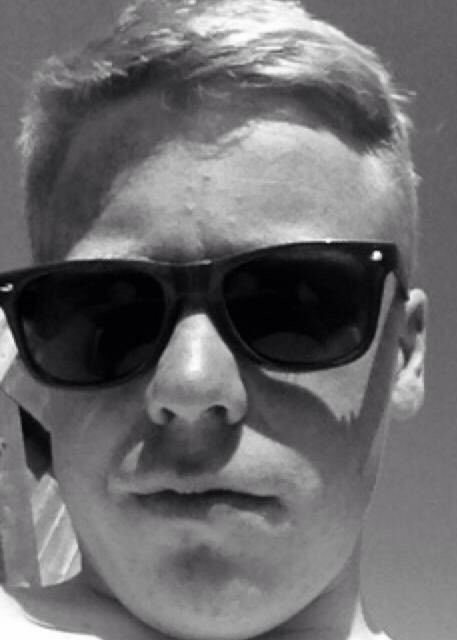 Both men are from the Dover area.

Anyone with information, who may have seen the vehicle prior to the collision or who may have dash cam footage is asked to call the Serious Collision Investigation Unit appeal line on 01622 798538 or email sciu.td@kent.pnn.police.uk quoting reference MC/MW/107/18.