Demonstrators from both sides have clashed in Kent, over the refugee crisis.

Anti-facist and far-right rallies have ended in violence in Dover.

Heart Reporter Bryony Waite has been among the crowds.

It started off as a calm and peaceful protest, with opening speaches from Labour MP Diane Abbott and South East MEP Keith Taylor.

Pastor Gary Moore from the Lighthouse Church has just returned from Dunkirk and Calais and thinks something has to be done about the crisis.

The situation has now calmed down in Dover.

Kent Police say nine people have been arrested in connection with the demonstration.

Three were arrested during the demo in Dover and six were arrested before it started when there was a disturbance at the M20 services near Maidstone.

Extra officers were on duty in the town to allow a march to the Eastern Docks and a separate protest in the town centre to go ahead as planned, while minimising disorder and disruption to the community.

One person suffered a broken arm and five others sustained minor injuries.

Three people were arrested during the demonstration itself, including:

Police were also called at 10.51am to a report of a disturbance believed to be linked to the demonstration at the M20 Junction 8 services near Maidstone, where a number of coaches were damaged and six people suffered non-life threatening injuries.

Six people were arrested on suspicion of violent disorder including:

More than 20 weapons were seized in total at Dover and the M20 services, including a lock-knife, knuckle duster, poles adapted to cause harm, pieces of wood, glass, hammers and bricks.

Kent Police would like to thank the local community for its cooperation and patience throughout the demonstrations. 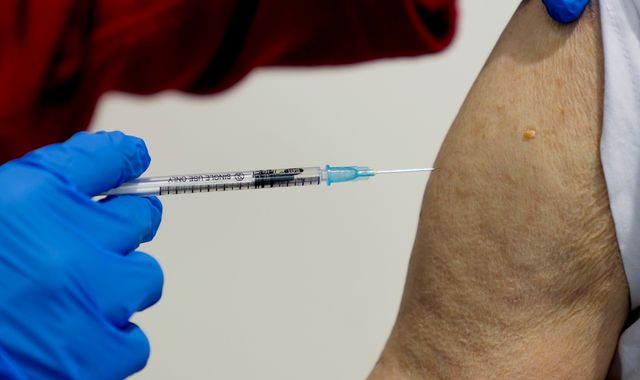 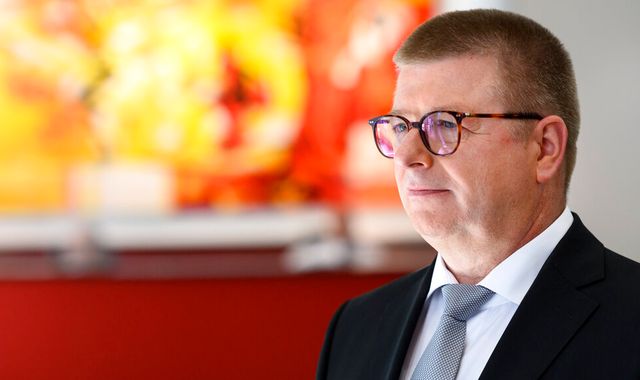