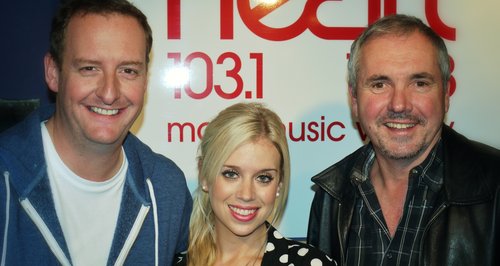 Dr Karl Kennedy from Neighbours (otherwise known as Alan Fletcher) came in to chat to James and Charlie!

He's not a real doctor, but it didn't stop James showing him his rash!

Then the interview happened. Alan was in panto at the Stag Theatre in Sevenoaks, playing the Sheriff of Nottingham in Robin Hood.

He spoke all about it, how it feels to play the baddie, and his new Christmas song! And he played a game. Of course. Listen to the full interview below

It was not the first time than Alan and James had met however. Ten years ago, James broadcast from Australia, and had a photo taken with the Doctor. Now, a decade on, you can see the recreation (sort of an anniversary thing): 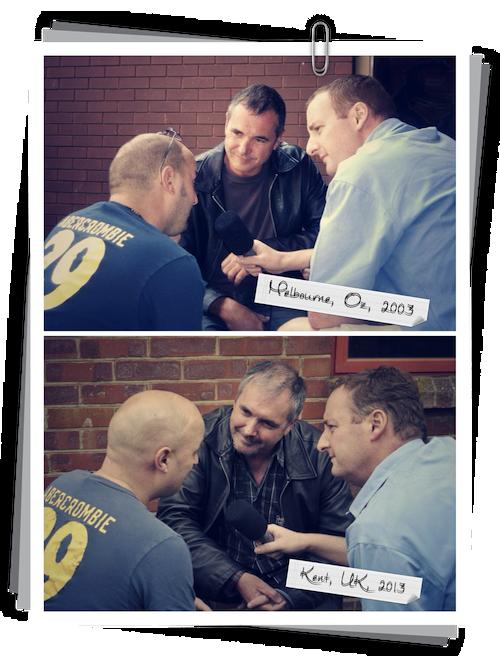