5 Diets That Celebrities Swear By

Here are five dieting plans that everyone from Adele to Jennifer Lopez can't live without.

Trying to lose weight can often feel like the most mammoth task of life. You try one diet regime, and when you see little results, sack it off for another - and the cycle goes on and on and on.

Well, here are 5 well-balanced diet plans that celebrities swear by, that have actually found to produce noticeable weight loss according to controlled studies.

According to the Daily Mail, Adele has the sirtfood diet to thank for her new slimmer figure, and whilst being on the diet she was still able to enjoy some red wine and cheese. 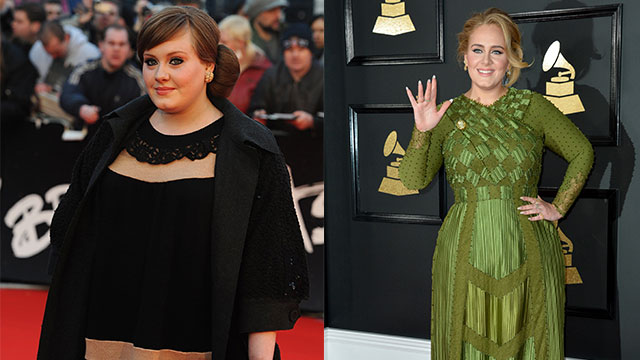 As further benefit to the diet is the fact that the foods that are rich in sirtuin enzymes reportedly have anti-ageing properties too.

She explained: "What I do love about this diet is the emphasis on plant-based foods that are chock-full of phytonutrients, antioxidant-compounds that we should all be eating more of in order to reduce risk of chronic disease and boost immune function.

"Loading up on leafy green veggies, fish, dark red/purple fruits and veggies, olives, and olive oil — plus making an effort to eat more seafood — is key to overall health, weight loss and longer-life."

Veganism has grown increasingly popular over the last few years, with a diet which rules out all animal products, such as meat, fish, dairy, eggs and honey.

A number of celebs from Miley Cyrus and Lea Michelle to Ariana Grande have become vegan, in a bit to minimise harm to animals. Miley even went as far as to say: "I'd eat dirt before an animal."

Whilst many think that being vegan is all about chomping on leaves, the diet can include everything from Italian pasta and Indian curries to burritos - all of course, made from textured vegetable protein or beans.

If you’re willing to sacrifice meat, and other animal based foods then being Vegan could be a good method if you’re looking to lose weight.

As the most famous diet in the world, the Atkins diet claims to help you lose weight rapidly without hunger. It was also reported as the diet which helped towards Renee Zellweger's dramatic weight loss.

It begins with a two-week Induction Phase that restricts carbs to 20 grams per day, while allowing unlimited amounts of protein and fat.

After that you can begin to add carbs in 5-gram increments to determine “critical carbohydrate levels” for losing weight and maintaining it.

Studies have shown the Atkins diet to be just as effective and frequently more effective than other diets for producing weight loss.

The 5:2 diet involves eating what you want for five days and then fasting for two. It recently made headlines as Sam Faiers came under fire for doing the 5:2 diet whilst breastfeeding. She did hit back however claiming: “It’s totally healthy for us breastfeeding mums.”

The diet involves eating anything for five days (even chocolate!) and then next to nothing for the following 2 days.

The advantage of the diet is that you do not have to exclude any food groups.

The Dukan Diet is all about high protein and low carbs and celebs such as Jennifer Lopez and Carole Middleton swear by it. The plan which was developed by French doctor Pierre Dukan in the 1970s is a speedy, healthy method of losing weight and it consists of four stages.

The first is, Attack Phase, which means eating unlimited lean-protein foods for up to 7 days.

The second is the Cruise Phase which involves having lean protein one day, with lean protein and non-starchy veggies the next for up to 12 months. 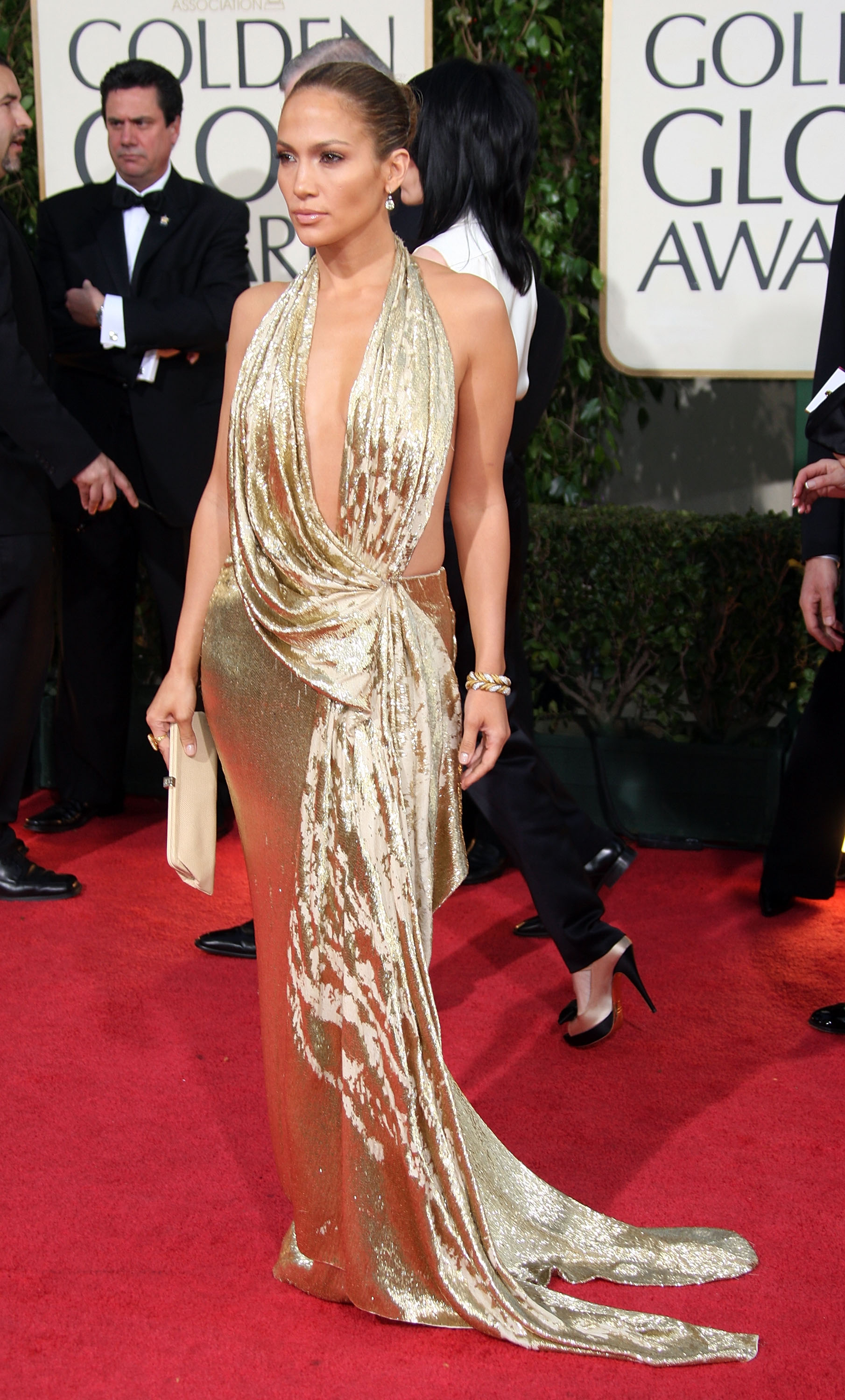 The Consolidation Phase means having unlimited lean protein and vegetables, plus some carbs and fats. There will be only one day of lean protein per week.

You finally end with the Stabilization Phase where you can eat whatever you like, although high-protein and veggies are encouraged.

At the end of the day, you need to choose the diet that suits you and your daily pattern. If some of them appear too intense, feel free to ease yourself in with a variation of one of them to suit your needs.

As long as you stay focused you will see the results. Good luck!