Say goodbye to your childhood here...things are about to get dark.

Our beloved Disney movies are what childhood dreams are made of.

But it turns out that not all our favourite princesses were meant to have a happy ending according to their original stories.

WARNING: Look away now to not ruin your childhood.

According to Buzzfeed, Cinderella, Sleeping Beauty, The Little Mermaid, Mulan, Rapunzel and Beauty and The Beast were much darker than the Disney versions we know and love today.

Cinderella was much more gruesome and bloody 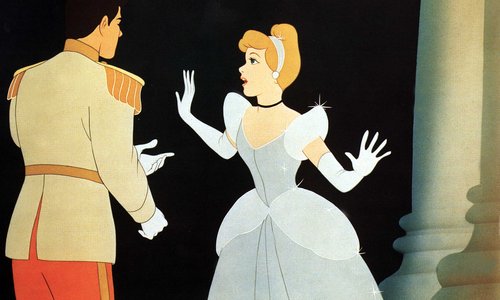 In the Disney movie: Cinderella finally gets her Prince Charming when she tries on the glass slipper and it fits!

In the Charles Perrault version: Cinderella's happy ending didn't come without some blood and gore...from her step sisters that is. When the prince arrives with the glass slipper, the evil step mother orders for her daughters toes and heels to be cut off in order to fit inside the slipper. 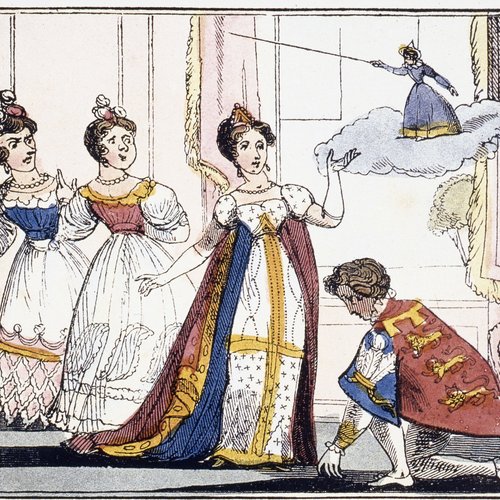 Luckily her plan didn't work and Cinderella ends up riding into the sunset with her prince. But to add insult to injury, the step sisters end up getting their eyes plucked out by pigeons at the wedding. 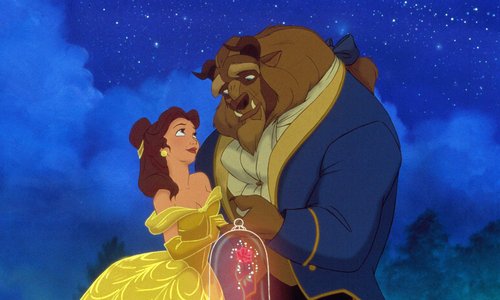 In the Disney movie: Belle takes the place of her father as the beast's captive in his magical castle filled with enchanted clocks and candlesticks and ends up being their only hope of breaking the spell.

After the beast lets Belle go to find her ill father, she returns to save the beast from an angry crowd, finally lifting the spell with true loves kiss. 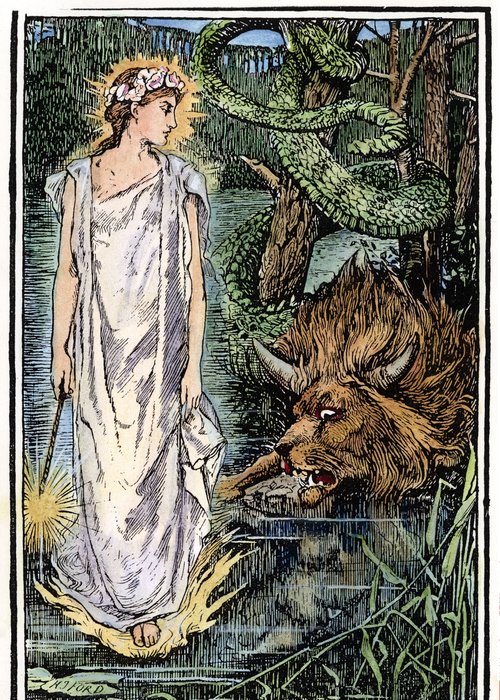 In the original story by Gabrielle-Suzanne Barbot de Villeneuve, Belle convinces the beast to let her go to visit her sisters. But once the sisters see all her jewellery and fine things, they try to get Belle to stay a little longer so that the beast will get mad and eat Belle on her return. 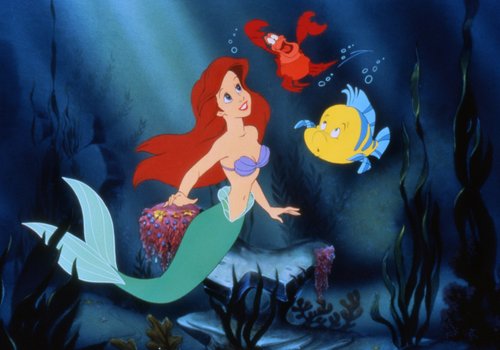 In the Disney Movie: Ariel makes a deal with the evil sea witch Ursula so that she can have legs, in exchange for her voice, to meet her prince charming on land. Once Usula's evil plan is uncovered at the last minute, the prince and Ariel take down the sea witch and live happily ever after. 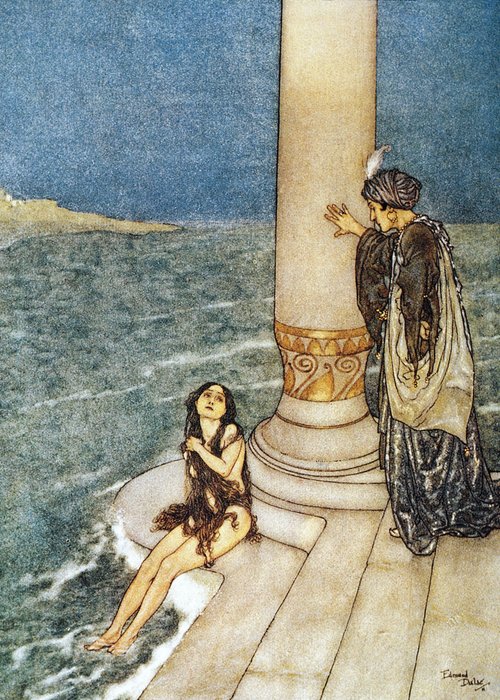 However in Hans Christian Andersen's version's Ariel's legs come with the price that they will hurt all the time (ouch!) as if she were walking on knives. Because of that, she loses prince charming, who marries another woman, and Ariel throws herself into the sea to become sefoam.

Mulan doesn't win the war or get her man 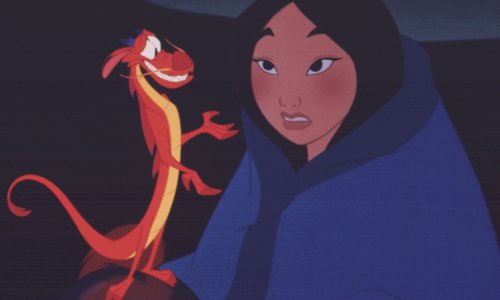 In the Disney movie: Mulan, teamed with a magical ancestral dragon and a cricket, wins the Chinese war against Attila the Hun and his motley army disguised as a man the whole time. She then falls in love with the leader of the army and goes home bringing honour to her father and her family. 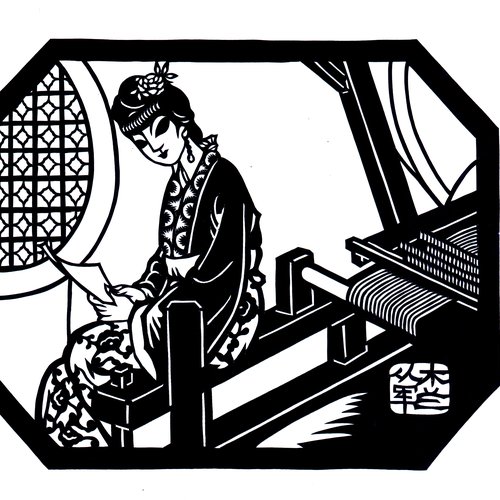 In the original Hua Mulan's poem, China lose the war leaving Mulan with her life but only if she lives with the Khan. Mulan luckily escapes but only to go home and find out her father has died and her mother has remarried.

She then says: "I'm a woman, I survived the war, and I have done enough. Now I want to be with my father." and kills herself. 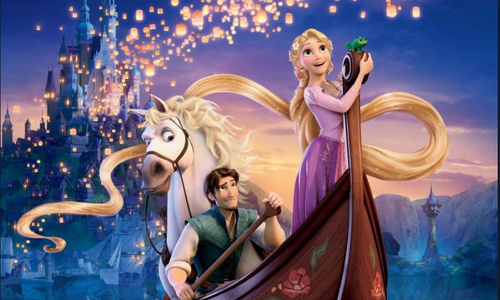 In the Disney Movie: Rapunzel, who is stolen from her royal parents by a witch, lives in tower with extremely long blonde hair which she uses to let the witch climb to the top of the tower so she can sing for her.

After hearing her beautiful voice in the woods, the prince comes along and rescues her, eventually cutting of her long locs to escape the witch once and for all. 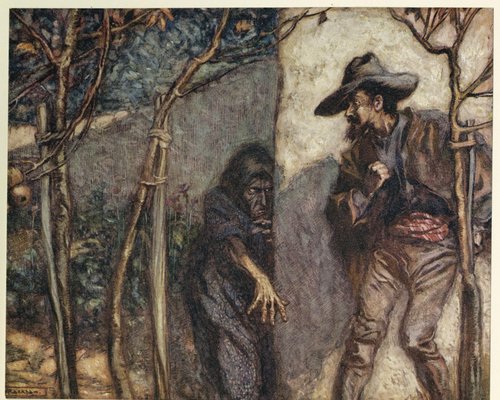 In the Grimm Brother's story, the witch, who discovers the prince's rescue plan, ends up throwing the prince out of the window onto some spines that enter his eyes and make him blind.

After months of blindly searching for Rapunzel again, he hears her voice which leads him back to her. They end up getting married and having two children and living happily ever after.

Sleeping Beauty is the most scandalous of them all 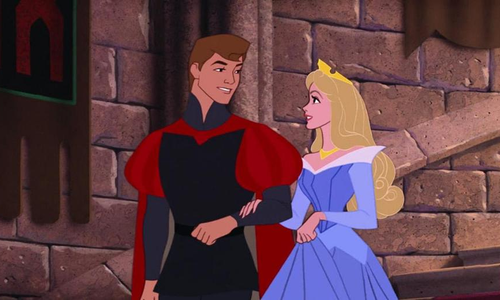 In the Disney movie: Princess Arura pricks her finger on a spinning wheel on her 16th birthday causing her to fall into a deep sleep, only to be awoken by true loves kiss. The Prince eventually comes along and kisses her back to life and they live happily ever after. 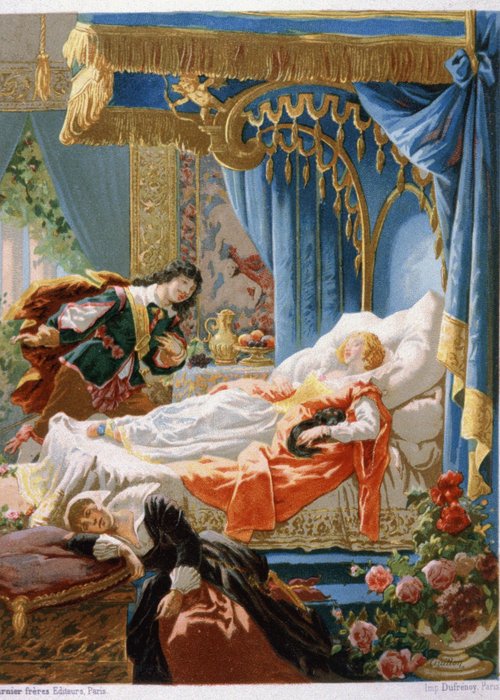 However in the Giambattista Basile version, Arura isn't woken up by her true loves kiss, but rather by the birth of her twins. it turns out that she never gets her romantic kiss at all but the prince, who is already married, gets her pregnant and then leaves.

When Arura and the children enter the palace, the prince's wife tries to kill them, only for the prince to stop her and allow Arura to marry the man that raped her.

Eastenders eat your heart out!