Apple reveal the launch of the most expensive iPhone EVER

The tech giants have unveiled a brand new iPhone with the biggest price tag ever seen before.

During Apple's annual product launch event yesterday, CEO Tim Cook revealed three new iPhones including their most expensive one yet.

Apple - the world's first trillion dollar company - have expanded on their fancy iPhone X from last year which is the first with facial recognition, to create an iPhone Xs Max.

Read more: Has your phone reached its expiry date? Apple reveal the shelf life of its products

The iPhone Xs Plus is the iPhone X but larger. It has the biggest screen Apple have ever put in an iPhone at 6.5 inches,  the same facial recognition software for unlocking the phone as the iPhone X as well as an improved camera and photo editing capabilities.

However, the newest incarnation of the iPhone will set you back a pretty penny as it is Apple's most expensive phone yet costing £1,099. 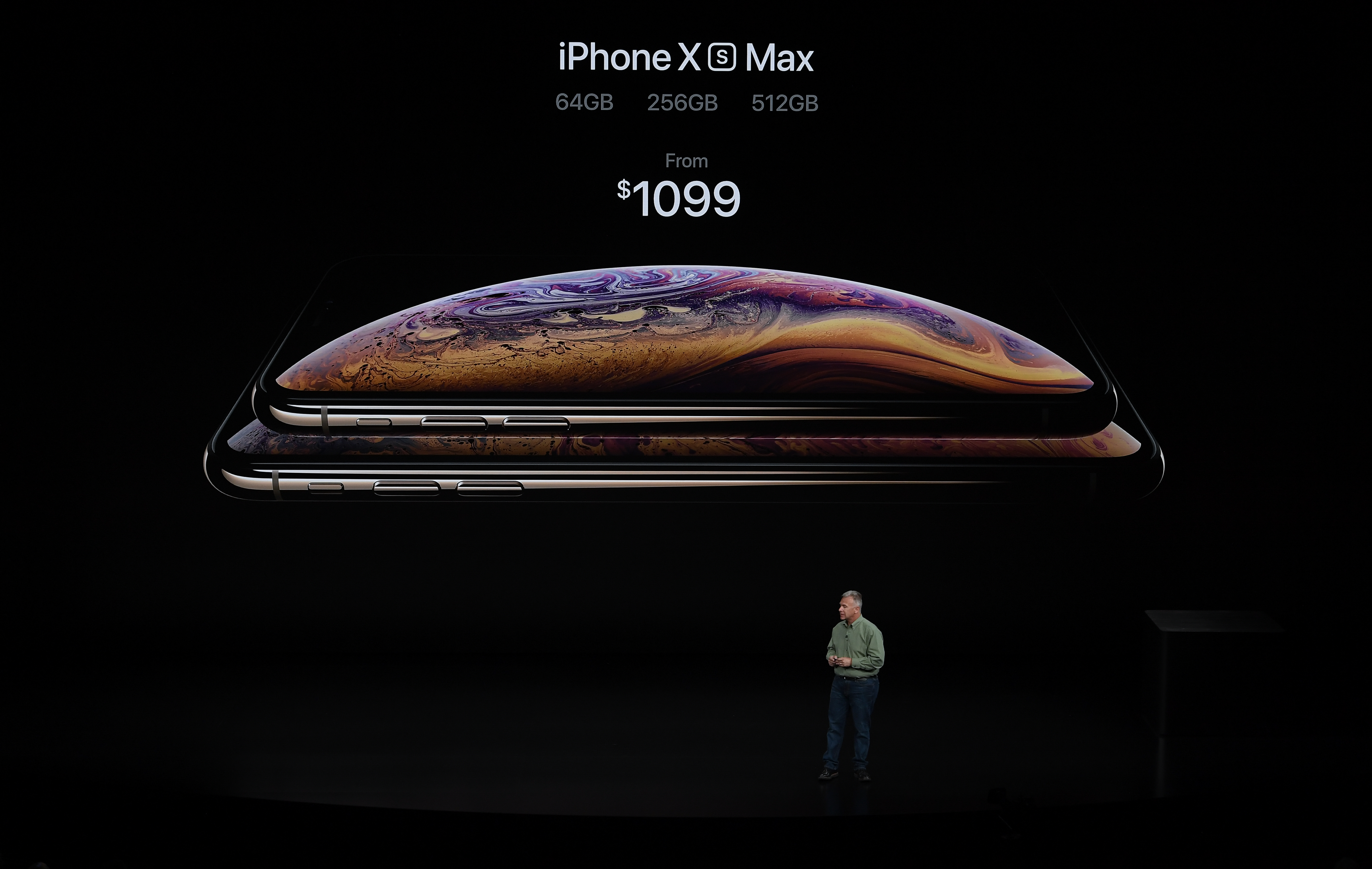 The new iPhone Xs Max comes in a smaller size, the iPhone Xs, and they have also released a more 'affordable' model of the phone called the iPhone Xr which is priced at £741.

Apple fans were also excited to hear the news about the fourth generation of Apple Watch which amongst its many improvements includes a new electrical heart sensor and a fall detector.

All of Apple's new products will be in stores from 21st November 2018.