They say you shouldn't judge a book by it's cover, but it turns out there really is a link between 'attractiveness' and income - if you're a woman.

Previous research had suggested that conventionally attractive employees (male or female) were likely to earn 20 percent more but now it's claimed women who are more groomed earned significantly more money than those who were less groomed.

Sociologists Jaclyn Wong and Andrew Penner collected data from over 14,000 candidates and the results were nothing short of shocking. 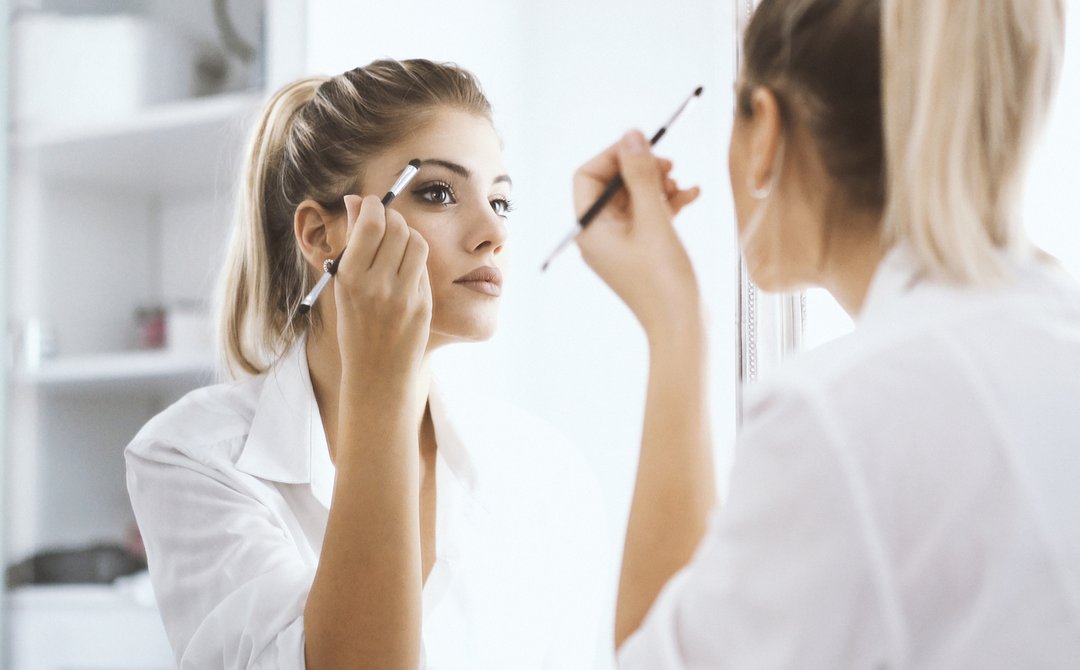 According to the research, "the beauty premium can be actively cultivated", meaning even if you're not congenitally attractive those who spend an extra 20 minutes preening in the mirror before work could result in a higher pay check.

What's even worse, is that grooming was not a factor when it came to male income.

Surely, the amount you get paid should be based on your integrity and hard work. Is that really too much to ask?