New figures claim we lose £500 a YEAR paying for things we don't use, need or want.

The average Brit wastes £30,000 in their lifetime because of forgotten direct debits.

Researchers claim on average we pay out £112 a month in automated payments, but around £40 of that is on forgotten services, or products we never use.

Some of the biggest money wasters were gym membership, which boffins deemed “most expendable”.

The data came from a study by Sky Mobile, who found that their UK consumers were wasting £2 billion a year paying for data on their phone tariff that they never used by the end of each month.

Other direct debits that people claimed they would cancel were cinema club fees, National Trust and museum memberships... if they could be bothered.

The study also found a quarter of Brits have been left in financial difficulties after forgetting about a scheduled direct debit.

Read more: Does your child have a secret £1,000 nest egg from the Government 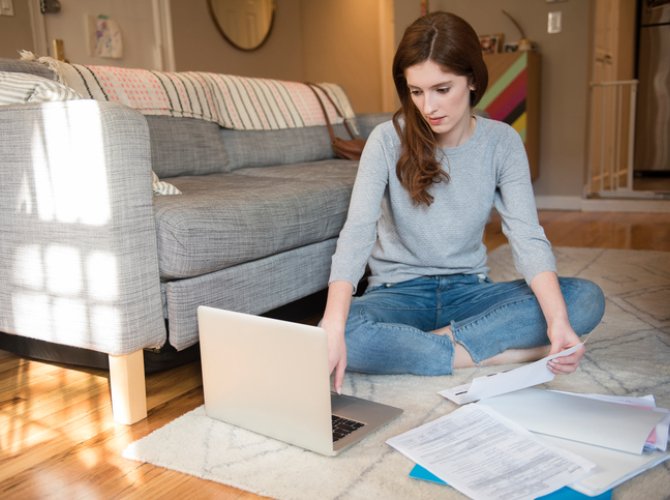 Seven per cent of people surveyed claimed that they never check their direct debits (Image: Getty)

Worryingly, only a quarter claimed that they had checked their direct debit payments in the last month, and a whopping one in seven had never done an audit to see where they might be wasting money.

The study also found 77 per cent of adults who are paying direct debits for services they don’t use are unsure why they continue to pay month after month.

Six per cent admitted they just forget about certain expenditures, and eleven per cent keep on paying in case they decide to use the services again in the future.