Most people love a McDonald's meal, whether they have them as a guilty pleasure once in a while or simply indulge on a regular basis.

But sometimes you just want to have McDonald's in the comfort of your own home.

Of course, you can always use any one of the many food delivery apps out there. 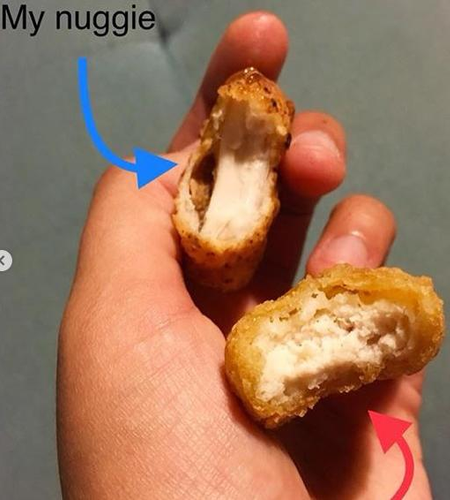 OR you can have some fun and try making their burgers and other famous products yourself.

A Facebook group called Homemade McDonald's has been set up with the intention of doing exactly that.

Featuring a plethora of posts from people hoping to successfully replicate their favourite McDee's burgers, chicken nuggets or breakfasts.

Some people have even gone as far as attempting to make their own versions of McDonald's sauces.

For example, here are directions on how to make a Big Mac:

BURGER: Shred up some iceberg lettuce and slice a dill pickle thinly. When that's done pick up two sesame seed buns, cut one of them in half and remove the top and bottom of another one to create that iconic “middle slice”. 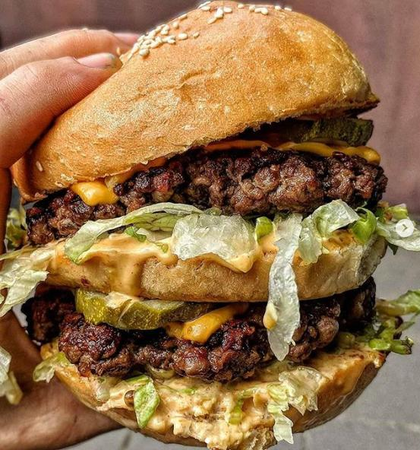 Another Insta user showcases their attempt at a Big Mac

When they've been carefully prepared, make sure you lightly toast them.

With your buns and veg already done, the next step is to sort out the meat...

Mix two handfuls of minced beef with salt and pepper, form into small balls and squash into thin patties. Use a cookie cutter to get the patties as perfect as they come in the restaurant.

Put them in a pan and fry them until they're slightly charred on the outside.

Back to the buns, spread a layer of secret sauce on the bottom bun and add a handful of shredded lettuce, some good old American cheese, one patty and a couple of gherkin slices.

Place the middle chunk on top and do the same for the top layer. 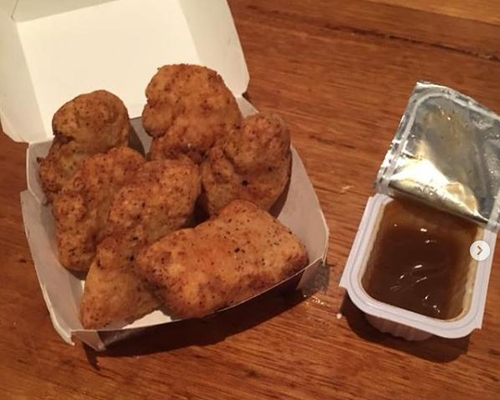 A homemade box of McNuggets with homemade sweet and sour sauce

And another for McNuggets.

Put chicken thighs into a blender and give them a few whizzes.

Keep the blended up meat to one side, and mix 2 tspns flour, 1 tspn onion powder, ¼ tspn garlic powder, salt and pepper. Dust the chicken pieces with this spicy rub.

Then you need to shape the blended chicken into nugget-shaped pieces and dip them in a beaten egg, before adding another layer of the flour mix.

Finally, place them in a deep-fat fryer or a heavy-bottomed pan filled with oil and fry the nuggets until golden brown and cooked through. 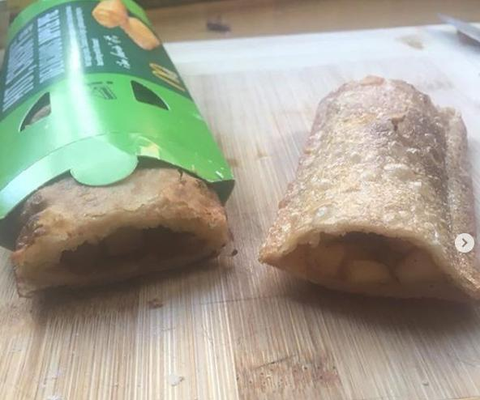