Has the bathroom essential seen the back of us for the last time?

Toilet paper. The must have in every bathroom. The source of many a household argument.

Although it may not be for much longer, as some doctors warn that the bathroom essential is actually more unhygienic than we thought. 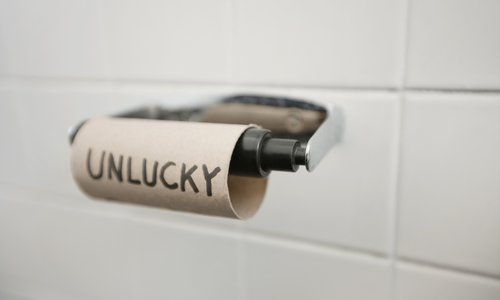 Rose George, author of The Big Necessity: The Unmentionable World of Human Waste and Why It Matters, said he found the whole idea of toilet roll 'baffling'.

"I find it rather baffling that millions of people are walking around with dirty anuses while thinking they are clean," he told Tonic.

"Toilet paper moves s***, but it doesn't remove it. You wouldn't shower with a dry towel; why do you think that dry toilet paper cleans you?" 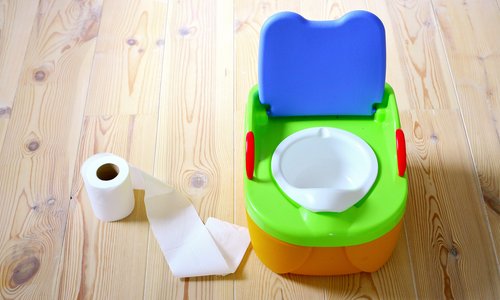 Whilst us Brits may feel positively icky reading this, other countries such as Spain, Greece, Italy, South Korea and Japan may be on to something in the rear-cleaning department - Bidets!

Bidets are not only seen to be a more hygienic alternative to using loo roll, but they are also more environmentally friendly than flushing paper down the bog. Can anyone say 'Good bye blocked toilet'.

Gastroenterologist Partha Nandi has even said that frequent use of bidets can reduce the risk of haemorrhoids. 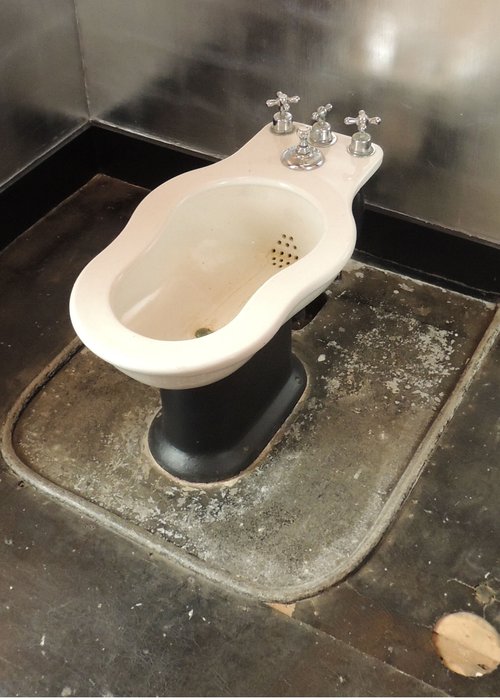 She explained, "Haemorrhoids can be further aggravated due to the friction of toilet paper, so bidets offer a less harsh alternative."

Whilst getting your hands on bidet in the UK not be as easy, another healthier alternative to toilet tissue is wet wipes

Celebrities such as Will.i.Am and Will Smith are already fans of the wet wipe, with Will.i.Am using the perfect analogy as to why wet is better than dry when it comes to our bums.

The music artist once told Elle Magazine, "Here’s proof on why people should have baby wipes.

"Get some chocolate, wipe it on a wooden floor, and then try to get it up with some dry towels. You’re going to get chocolate in the cracks."