These guys have to work long shifts across unsociable hours, and it's good to know that Starbucks are supporting them in what they do.

The coffee giant has introduced a 10% discount on their products to all emergency services staff, (including friends and family), in a bid to show their appreciation for the work that they do.

Ambulance workers, the police force, firefighters and NHS personnel often have to work long shifts across unsociable hours, witnessing some of the most gruelling situations imaginable.

If anyone deserves a coffee discount, these guys do! 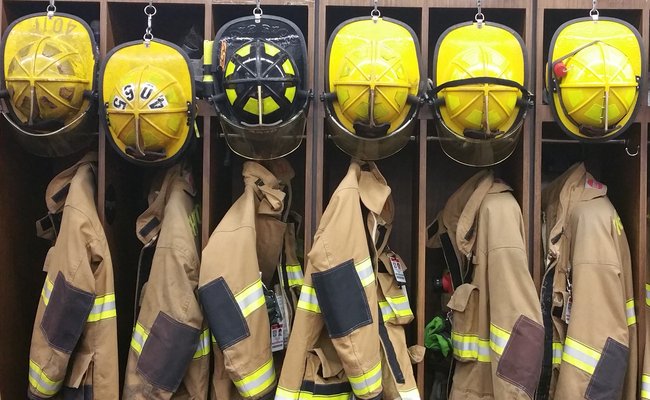 Starbucks will now be one of many companies who are part of the Blue Light Card and Defence Privilege Card, which are available for anyone in the NHS, armed forces, emergency services or a military veteran. The card costs £4.99 a month and has discounts for the likes of Cineworld, Apple and various high street stores.

READ MORE: 9 High Street Shops We LOVED But Are No More

Tom Dalby, managing director of the Blue Light Card and head of Defence Discount Service, explained: "It is great to see Starbucks recognising the hard work that the UK’s emergency services, NHS and armed forces do within our communities and it is their way of saying thank you." 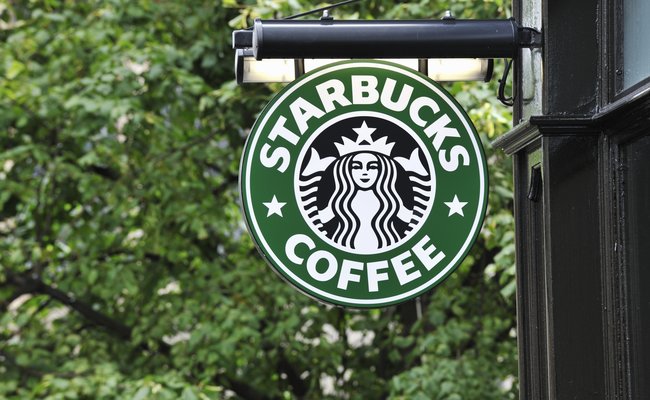 Starbucks is one of the most popular coffee chains in the world, with an estimated 13,000 stores in the UK alone. It's good to know that wherever a Blue Light Card member may be, they won't be far away from what is sure to be a much needed coffee!

WATCH! Nurse Gets Free Holiday After Trekking 10 Miles To Work: