German fashion blogger Johanne Laschet has been causing a stir on Instagram thanks to his uncanny resemblance to Hollywood actor Ryan Gosling.

The 29-year-old blogger who describes himself as an 'enthusiast of classic menswear' has a whopping 60k followers on the social media site where he shares daily outfits. 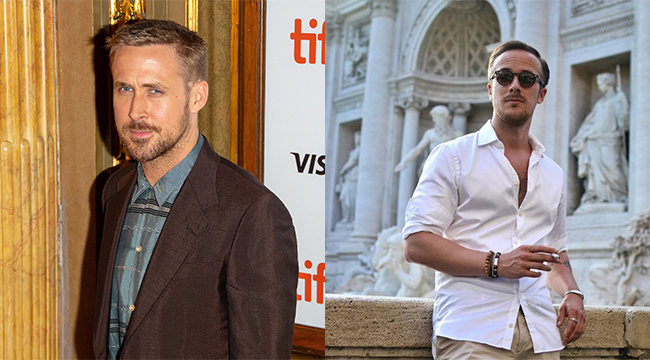 Alongside his micro-blogging, he is a student at University of Bonn and his father is German politician Armin Laschet.

He explained to Metro how people started pointing out his resemblance to 37-year-old La La Land star Ryan Gosling when he spent some time studying in America.

He said: "The first time somebody told me that I have a resemblance to Mr. Gosling was in 2005 when I was an exchange student in the USA. 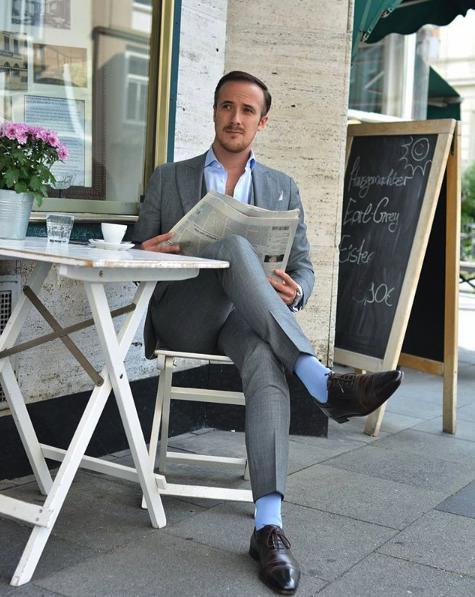 "A girl on the high school bus came to me and told me, that I looked like the Notebook actor. Back then I didn’t know who Ryan Gosling was.

"People say that I have a resemblance to him, but don’t really mistake me for him. ‘But one time, when I was at a fashion fair in Florence, Italy, two girls came up to me and wanted to take a picture with me.

‘I told them politely, that I am not Ryan Gosling."