This amazing replica is selling fast!

Meghan Markle wowed the nation in a stunningly simple wedding gown designed by Givenchy, before slipping into an equally understated Stella McCartney number for the reception. 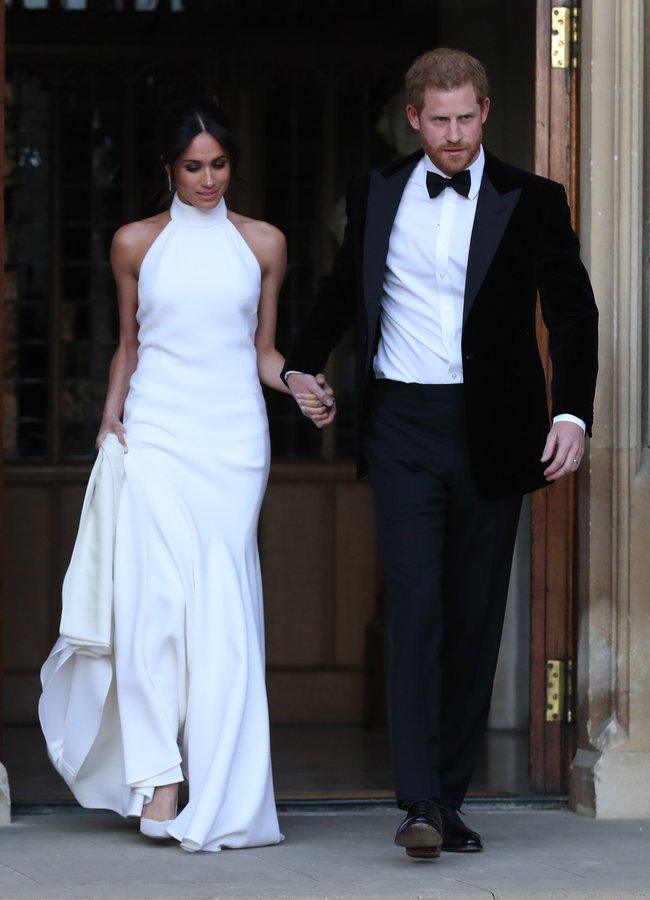 And Boohoo have now launched their own version of her second frock - for a fraction of the price. The Faith High Neck Extreme Split Front Maxi Dress is selling for a very reasonable £22 - and you can get your hands on it here. 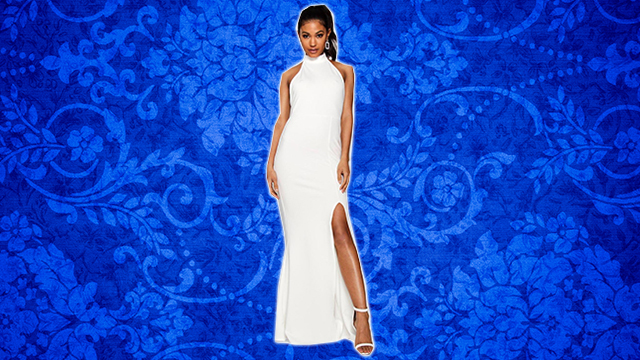 The new Duchess of Sussex glowed as she walked down the aisle to her real-life Prince, stopping only momentarily to be collected by Prince Charles, who escorted her for the second half of the lengthy journey.

Prince Charles, her now father-in-law, stepped in last minute to ensure the American actress had someone to give her away, after her father Thomas sensationally pulled out of his duties just two days before the wedding. 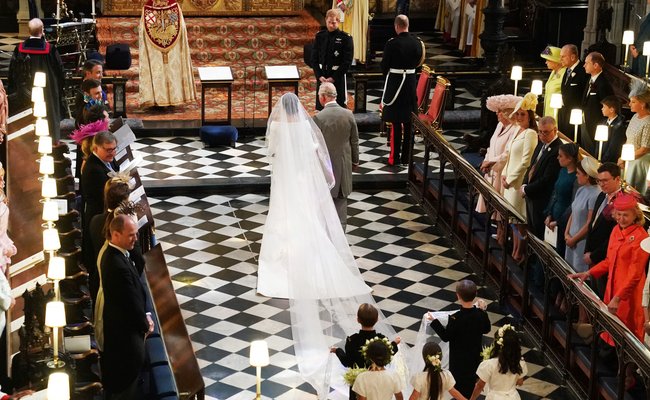 Thomas Markle Sr was busted staging paparazzi photos in order to paint himself in a better light, and also underwent surgery following a reported heart attack in the weeks prior to the Royal Wedding. 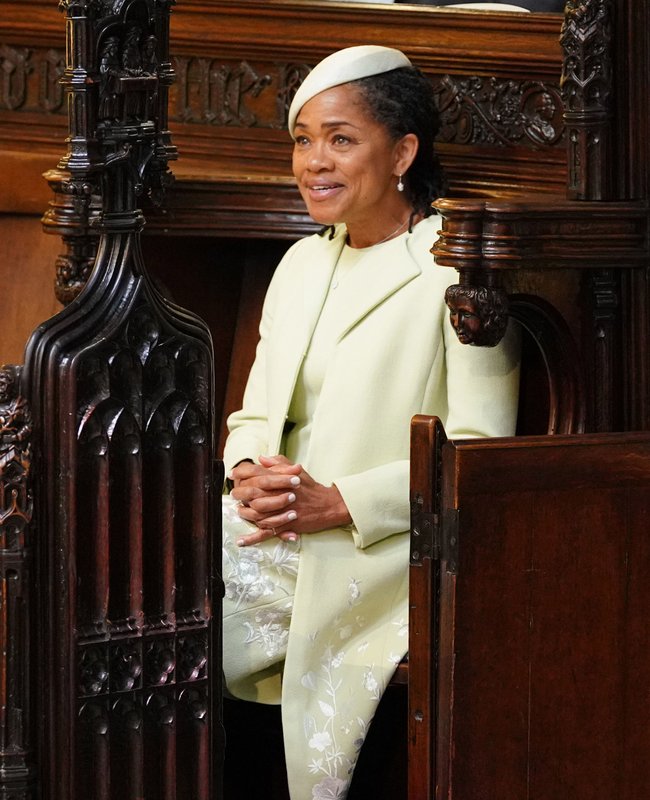 Prince Harry and Meghan Markle's ceremony began at midday on Saturday, before the two took to the streets of Windsor for a carriage procession at 1pm.

WATCH! The best highlights from Harry and Meghan's ceremony: