Marks and Spencer's trendy own label Per Una faces the axe

Per Una is reportedly at risk of being axed by the high street retailer after they announced the closure of 100 more stores by 2020.

Stylish designer label, Per Una, that helped Marks and Spencer appeal to a younger fashion conscious shopper could get the chop in a bid to revive the store's finances.

The iconic British store claims they are reviewing the future of their fashion label as part of a huge overhaul.

Other ranges currently under review include their Autograph, Limited Edition and Blue Harbour, which the store claims had "lost their identity," but Per Una was singled out at the most at risk. 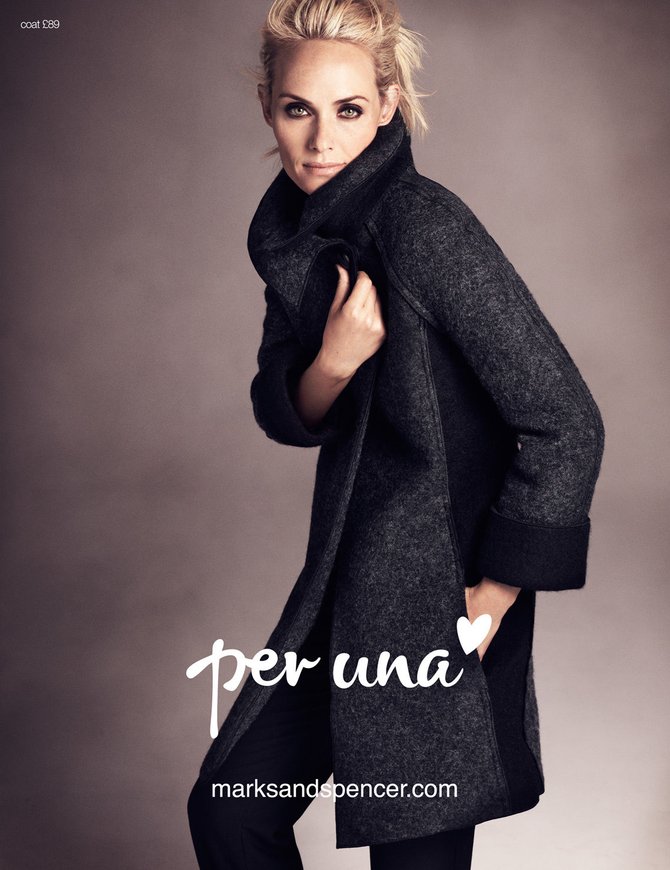 Per Una acquired some big names to wear their range, most notably presenter Holly Willoughby, who helped the brand sell out of their £49.50 magenta pleated skirt after wearing it on This Morning.

The brand was launched in 2001 after Marks and Spencer joined forces with Next founder George Davies, and it was targeted towards women under 35 with its Italian-chic inspired designs.

It was an immediate success and was credited with helping to lift M&S out of a slump at the time.