Feeling exhausted? This is why the heatwave is to blame

Even those who aren't struggling to sleep through the intense humidity will still find themselves zoning out at some point during the day.

As the heatwave drags on, we're finding we're wilting just as much as the UK's plantlike... despite having a massive vitamin D boost.

With a temperatures as high and intense as they've been for the past few weeks, our bodies are going through different coping mechanisms that they're not usually familiar with.

Here are the reasons why you could be feeling lethargic in this epic summer heat. 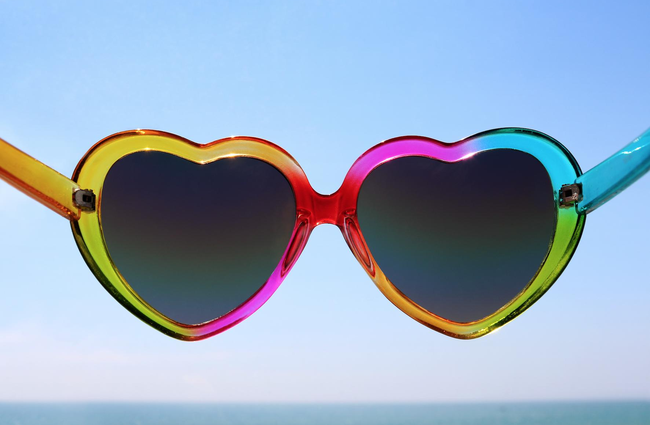 The obvious one is dehydration - but what most people don't realise is that you can still dehydrate quickly in warm temperatures, even if you aren't outside in the direct sun.

Read more: Sleeping with a fan at night is bad for your health

Any time we sweat, we lose vital fluids and salt - so if you're stuck in a stuffy office, or commuting on a far-from-cool train, chances are you're dehydrating more often than you realise. 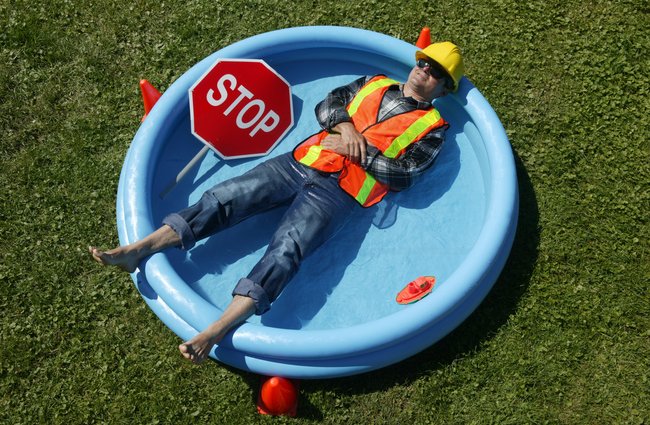 The summer days and mild evenings can tempt most into a cheeky fruit cider or two. Not only does the warm weather encourage more regular tipples, it also gets people drinking earlier in the day.

Making sure you're still consuming enough water is important to keep that dehydration headache and energy-crash at bay. 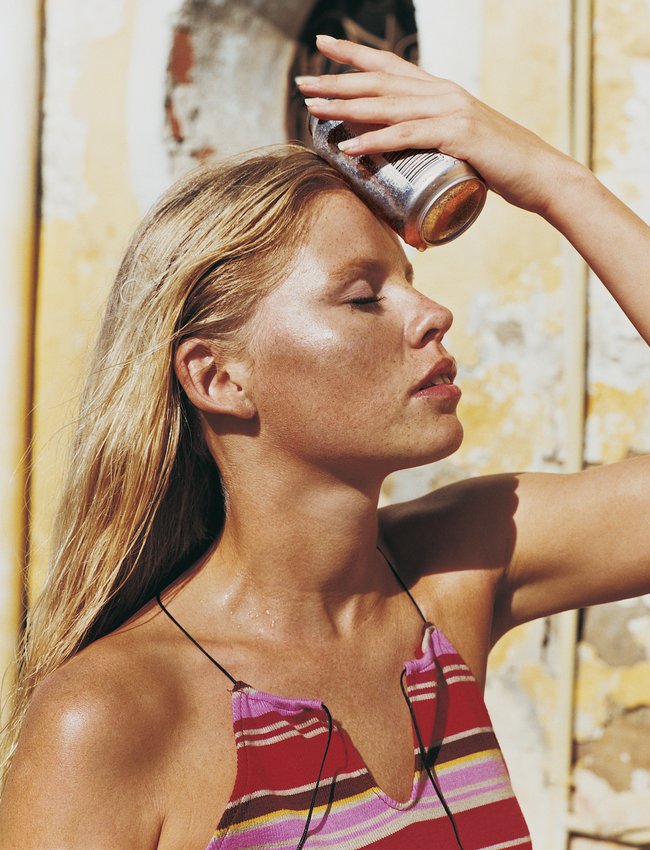 Many people find themselves actually doing more than they would in the winter. From afternoon BBQs to summer parties, lawn-based games to socialising, we're ultimately burning twice the amount of energy on warm days - and for a lot longer.

In the summer, we'll be happily out and about enjoying life until late, whereas we find it totally acceptable to be tucked up in bed by 9pm on a miserably dark winter's eve. 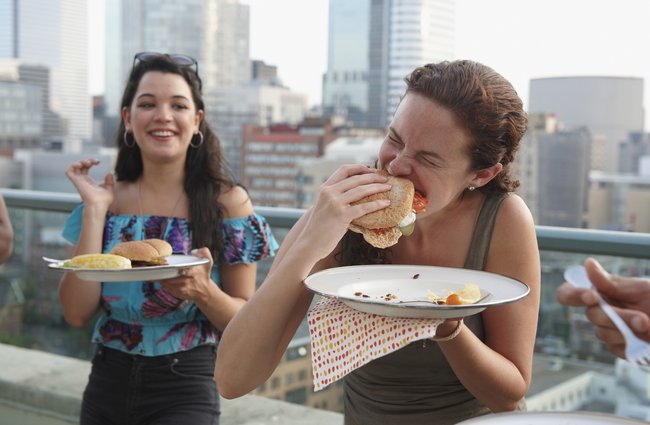 Your body is in overdrive

Hot weather causes your body to work hard at regulating its core temperature, so despite the increased levels of Vitamin D, you will still feel burnt out from a day in the sun. 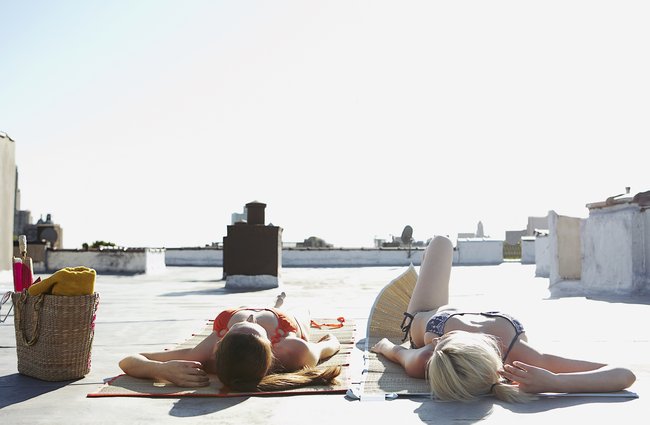 Key advice to keeping well in the heatwave is to ensure that you're drinking plenty of water, not spending too much time in the direct sun, and that you're replenishing salt levels to avoid banging headaches and a crash in energy.

WATCH! Parts of the UK experience hottest day this year so far: