It's hard to believe that some of the most beautiful film sets are actually real life locations - a holiday is calling!

Do you ever catch yourself watching a film and just staring wistfully at the location, just wishing you could go there?

Some of the most popular movies have been filmed in incredible locations, and if this lot doesn't give you serious wanderlust, we're not sure that anything will!

READ MORE: Family Holidays To The Algarve Are Now Being Charged Tourist Tax 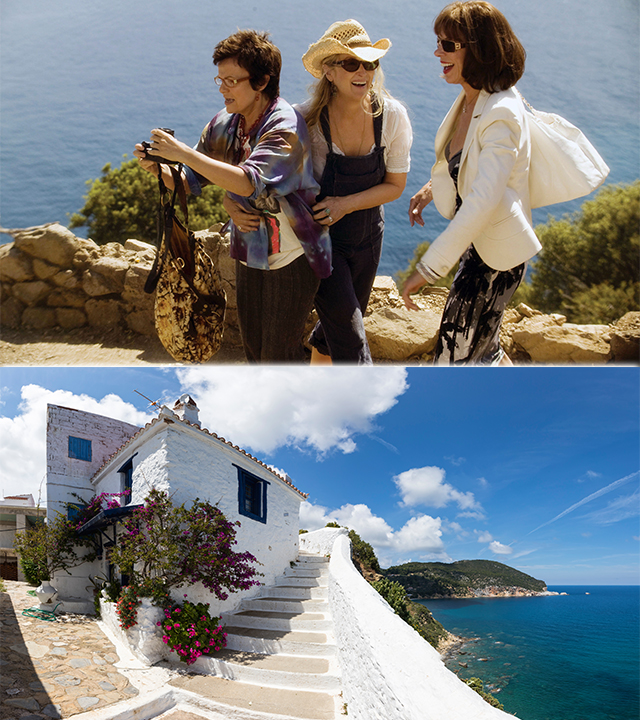 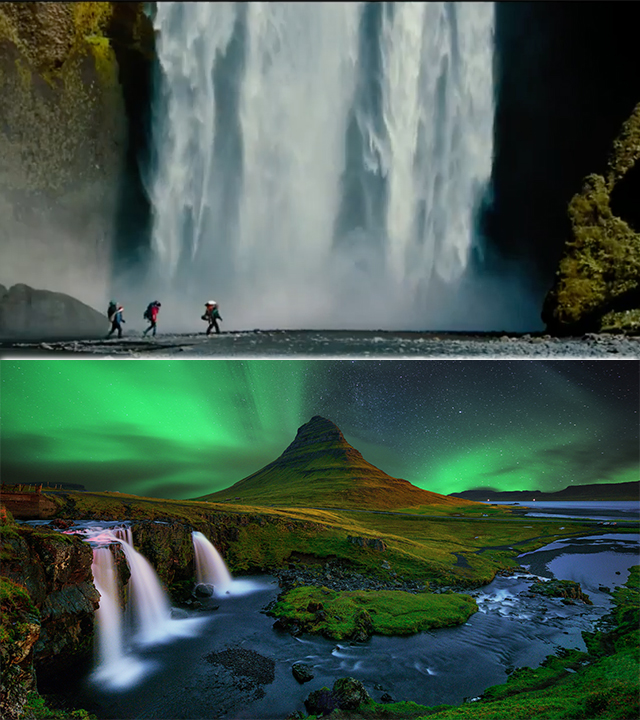 Spring, summer, autumn or winter - Iceland is an amazing place to be at one with nature and do some serious exploring. And if you're lucky you might get to see the wondrous Northern Lights! 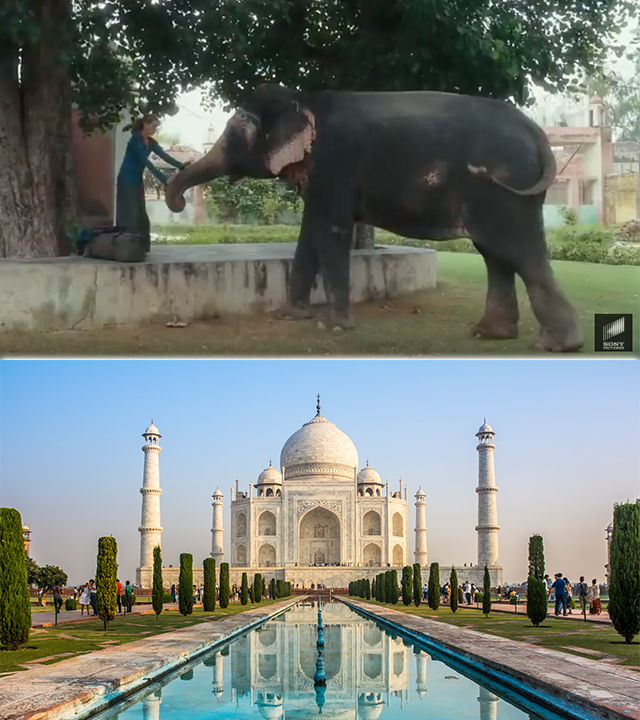 If you're keen to experience a totally different culture, India will definitely offer it up to you. And whilst you're there, you'll need to see the magnificent Taj Mahal! 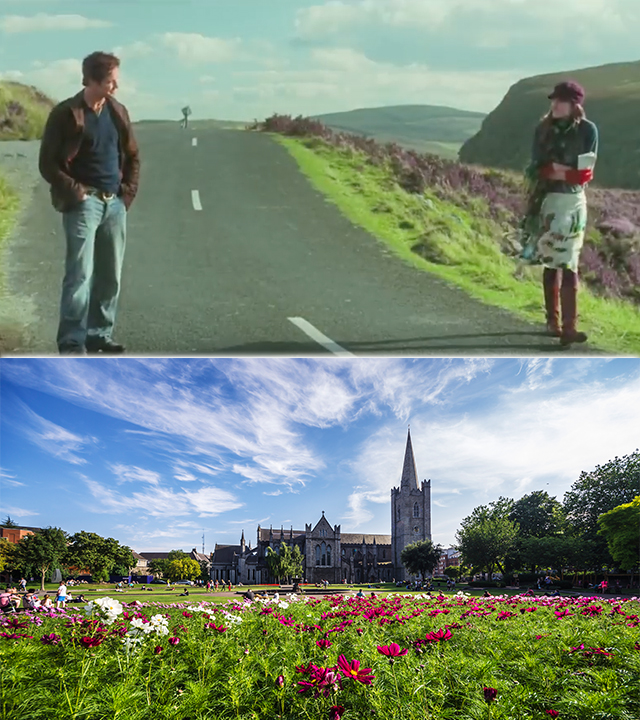 A stone's throw away are the beautiful back roads of Ireland - get some fresh air in those lungs wandering along the rural streets, and maybe a cheeky Guinness to quench that thirst!

5. Lord Of The Rings - New Zealand 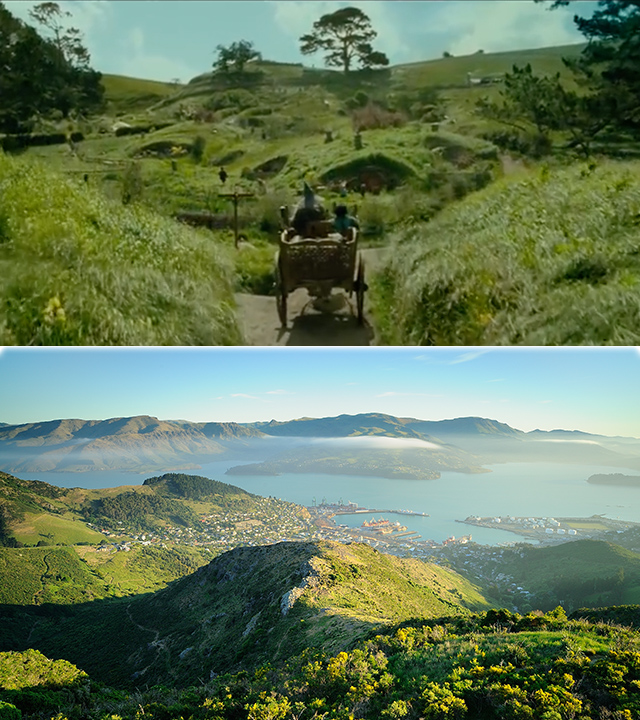 Is there any place more spectacular than New Zealand? We don't think it's possible to ever get bored of those views. 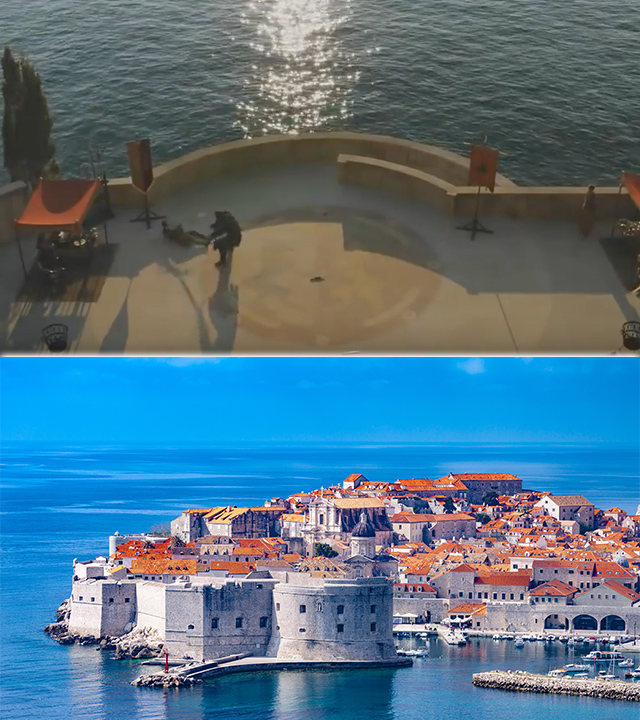 Okay, so maybe not so much a movie as it is a tv programme (and a mega popular one at that!), but Dubrovnik is calling! Scaling the city's walls would be hard to do without breaking into battle!

WATCH! The Chuckle Brother's Make An Appearance In Benidorm: