Coconut oil has always been linked to healthy eating - until now.

Dr Karin Michels, a medical professor at Harvard T.H. Chan School of Public Health, claims that it's more dangerous to consume than lard due to the amount of fatty acids in the product. 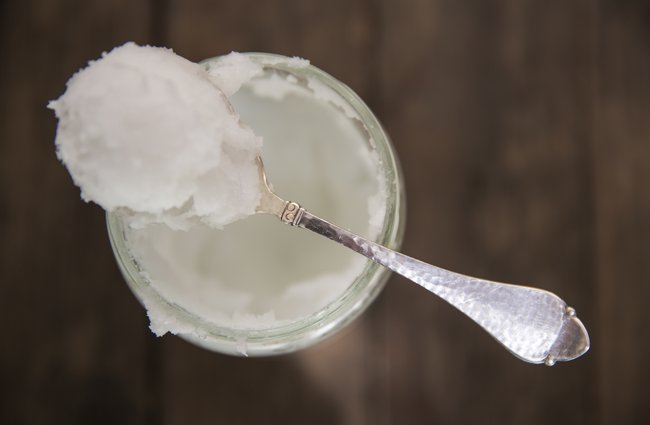 In a lecture titled 'coconut oil and other nutritional errors', Dr Michels revealed that coconut oil contains more than 80% saturated fat - which is more than twice the amount found in lard, and 60% more than is found in beef dripping.

READ MORE: The 'Dirty Keto' diet claims you can eat junk and lose weight - but how?!

A high intake of sat-fats is linked to increased non-HDL cholesterol levels in the blood, which can lead to health complications such as clogging of the coronary arteries, making heart attacks and strokes more of a threat. 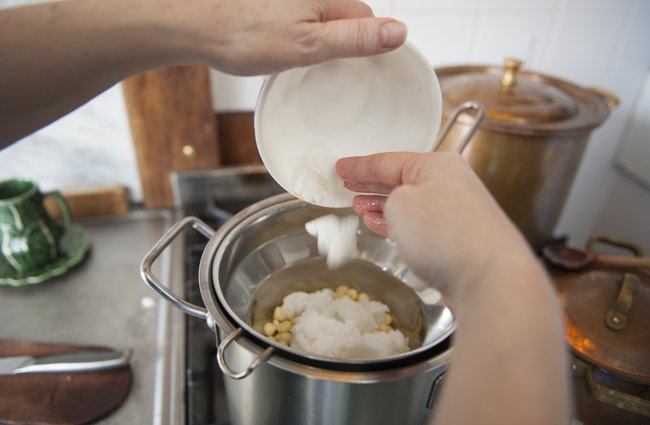 The British Nutrition Foundation have also admitted similar findings, and confirmed: "Coconut oil can be included in the diet, but as it is high in saturated fats should only be included in small amounts and as part of a healthy balanced diet.

“There is to date no strong scientific evidence to support health benefits from eating coconut oil.”

Most dietary guidelines suggest to restrict the amount of saturated fats you have in your daily diet, and instead opt for unsaturated oils when possible.

WATCH! This genius coffee jar hack will blow your mind:

Veganuary 2022: the most exciting new vegan products launching this January

11 vegan cookbooks to buy for Veganuary