The celebrity chef has revealed exactly how we can make our own homemade bread.

One of the most random trends to come out of lockdown is that every Brit seems to have become an amateur baker.

This can be a bit frustrating when you head to the shops to find the shelves bare because of stockpilers, but Jamie Oliver's new delicious bread recipe will blow your socks off as it only uses two ingredients.

In Jamie's new YouTube series called Keep Cooking and Carry On series for Channel 4, he reveals exactly how you'd get down to it.

“There’s so much choice but I want to give you the most basic one because there’s so many of you that have never made bread before."

Jamie added: "All you will need for the recipe is dried yeast as well as strong bread flour and a little tepid water.

"The kilo batch of dough is enough to make two large loaves.

"Begin by adding the yeast to the tepid water and mixing before adding in the flour to the same bowl."

After the ingredients are combined they will form a dough, knead for several minutes before placing in a glass bowl and allowing it to prove for an hour, to an hour and a half.

Knock it back and knead for about 20 seconds more before shaping into two loaves and allowing to prove from 30 minutes - one hour until it doubles in size.

Bake for 35 minutes until cooked.

The full recipe, written out on Kidspot is below:

Pour 650ml of tepid water into a large bowl.

Add the yeast and mix with a fork for a couple of minutes.

Pour in most of the flour and half a teaspoon of sea salt, then use a fork to mix together until you can’t move it anymore.

Now get your clean hands in there and bring it together as a ball of dough, adding more flour as you need to stop your hands and the dough sticking.

Transfer the dough to a flour-dusted surface and keep it moving, kneading, pushing and stretching it for 5 minutes, or until you have a silky and elastic dough.

Use your floured hands to shape the dough into a rough ball, put it in a bowl, flour the top and cover with a clean, damp tea towel.

Allow it to prove for about an hour or an hour and 30 minutes, or until doubled in size – ideally in a warm, draught-free place.

Once the dough has doubled in size, knock the air out by punching it with your fist, then kneading for 20 seconds.

You can now shape it or flavour it as required – folded, filled, traybaked, whatever – and leave it to prove for a second time, for 30 minutes to an hour, or until it has doubled in size once more.

Carefully transfer your bread dough to the oven and gently close the door.

Bake for about 35 minutes, or until golden.

You can tell if it’s cooked by tapping its bottom – if it sounds hollow it’s done; if it doesn’t then pop it back in for a little longer.

Once cooked, place your loaf on a cooling rack and allow to cool. 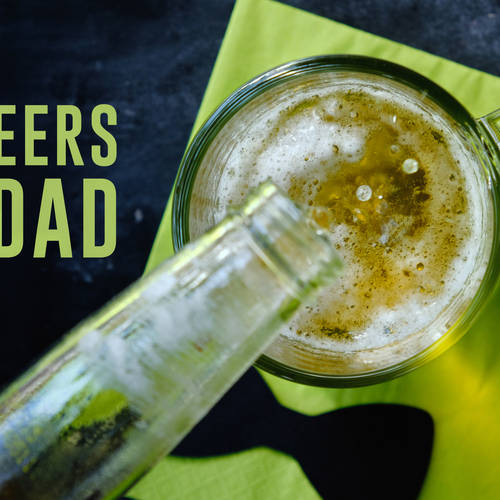 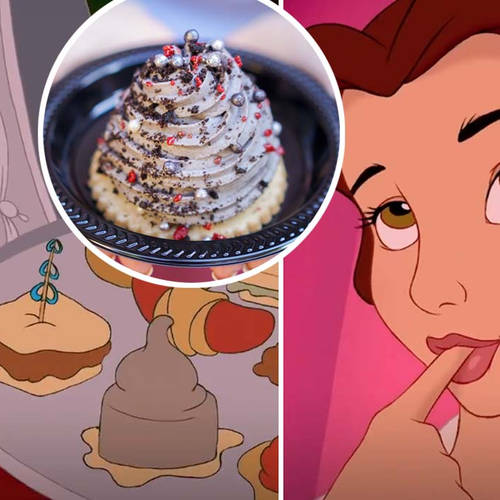 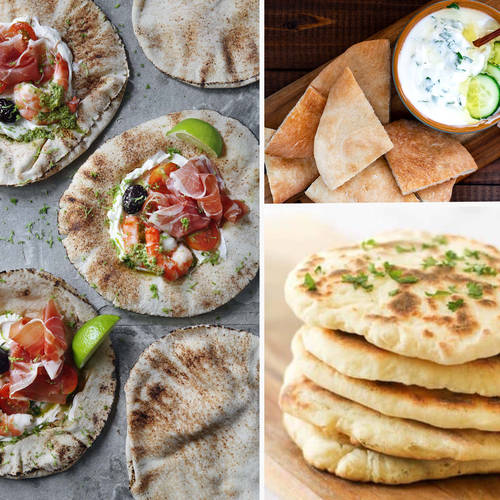